When last we heard from Sid Lee, they were working to promote Canada’s 2018 Winter Olympics team and creating a list of the “30 best places to get intimate around the world” for SKYN condoms.

Late last year, the agency also made some big changes in the U.S., consolidating its creative operations in L.A. and turning its New York office into a division of parent company Hakuhodo DY Holdings’ strategic division, kyu Collective. Employees were offered transfers, but we don’t know how many made the West Coast move.

Now, the agency wants you to see its new face. It has a redesigned website, a sizzle reel and a whole lot of #branded #swag.

We feel dangerously close to middle age after watching that, so, mission accomplished.

Co-founder and chief creative officer Phillippe Meunier oversaw the revamp. “We felt it was important now more than ever to have an identity that reflects the people-centered, collaborative aspect of our corporate culture,” he said.

CEO Bertrand Cesvet added that it’s not all about surface appearances: “This new image not only reflects Sid Lee’s positioning, but also shows how we place people at the heart of all that we do; something that we have always done and want to concentrate more of our efforts on going forward.”

It’s a broad remit, as indicated by this GIF. 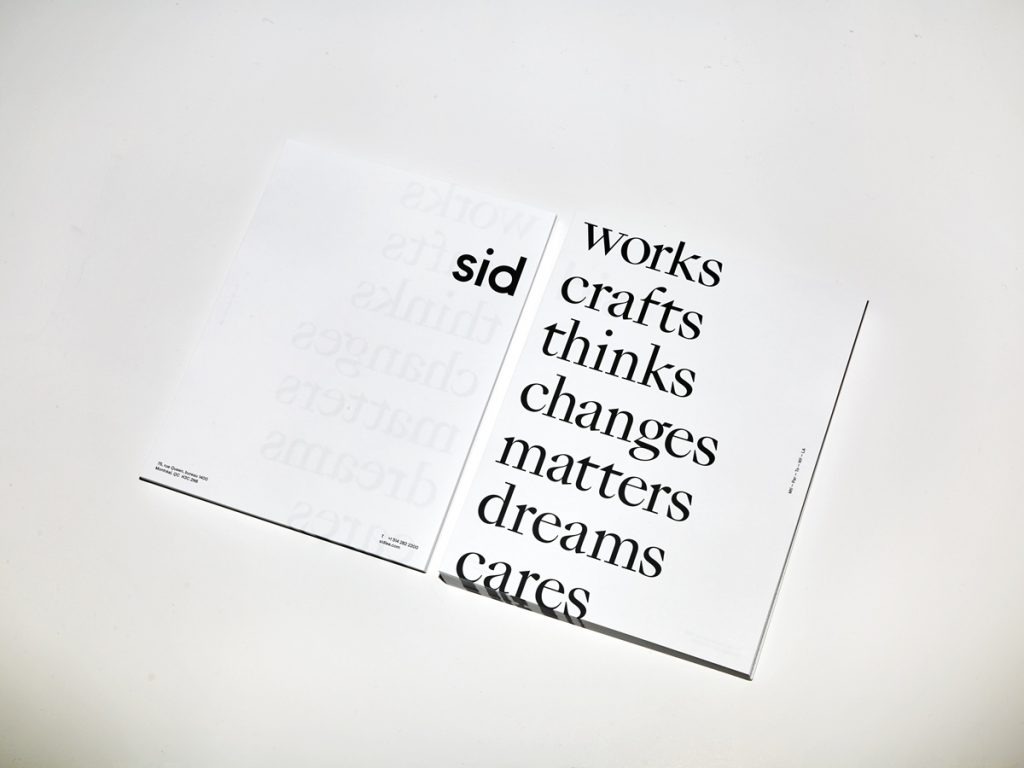 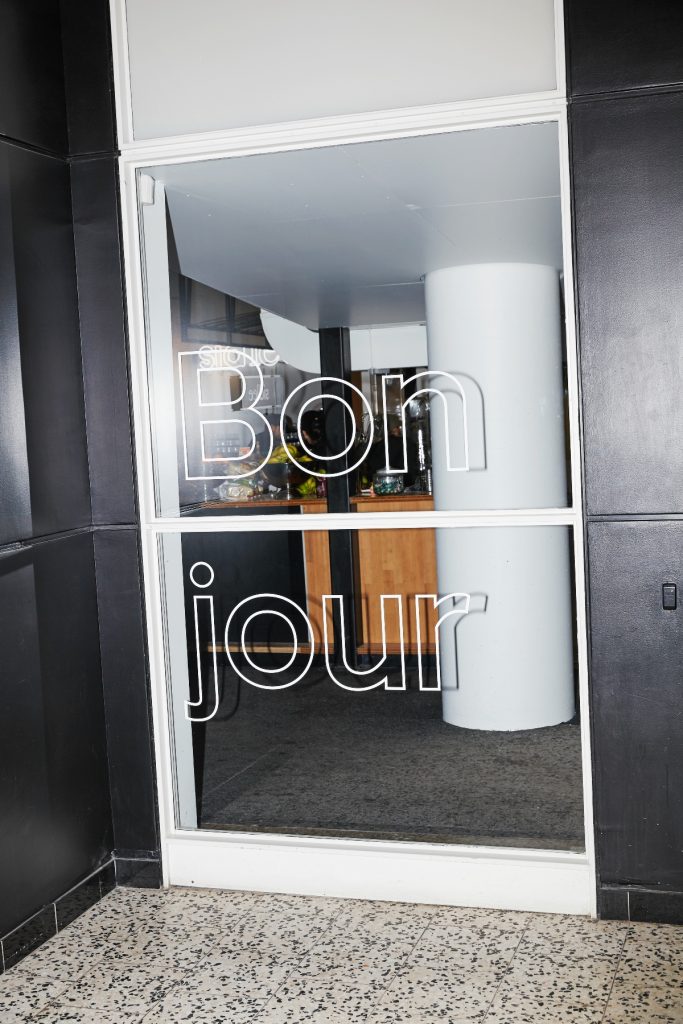 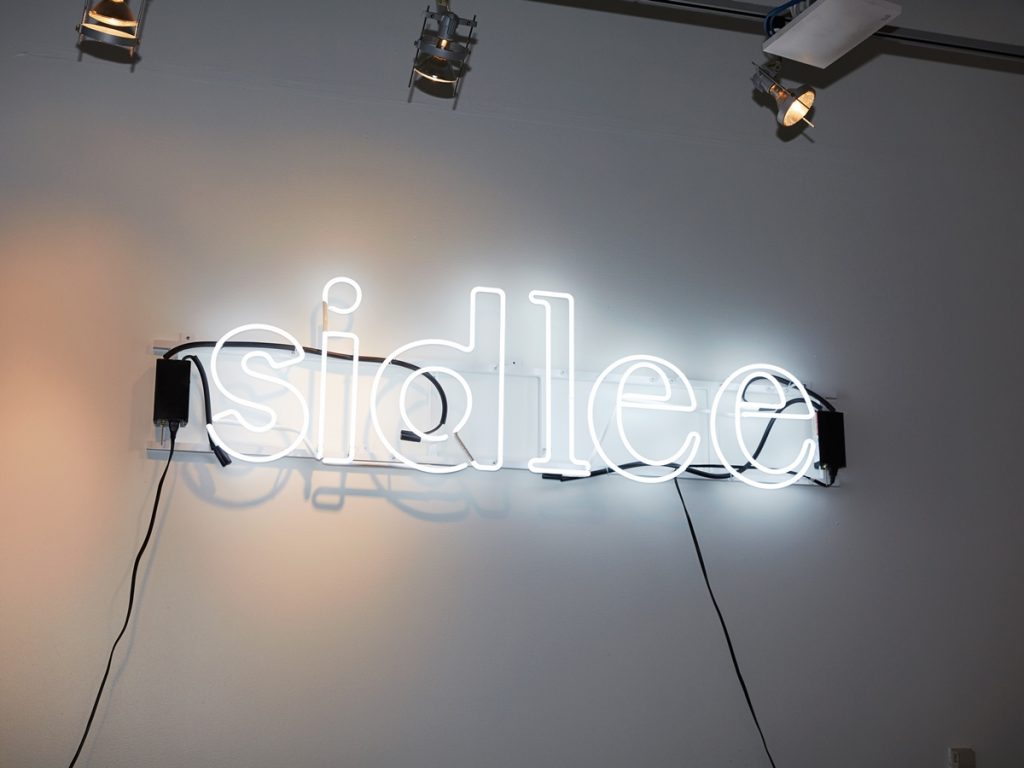 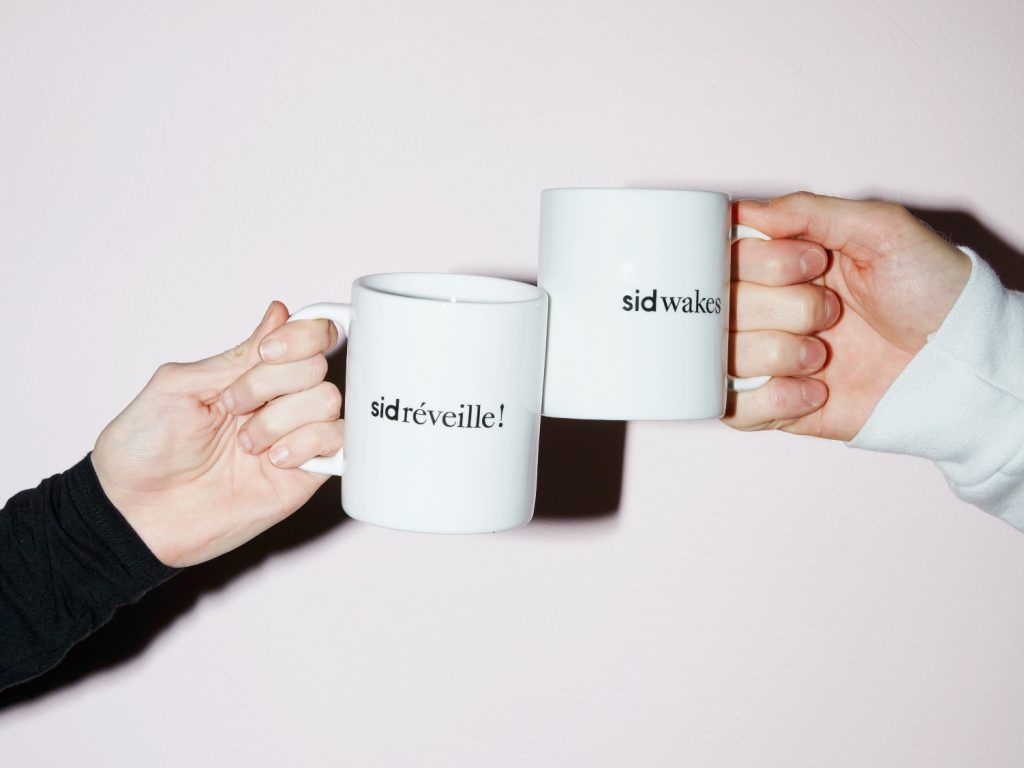 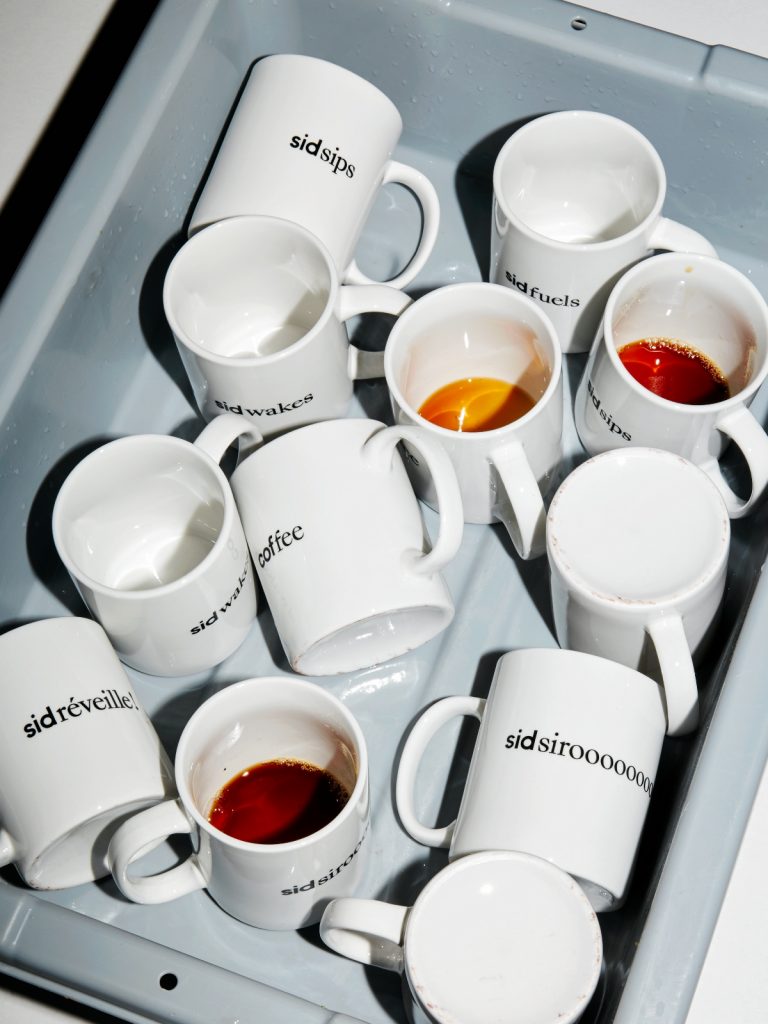 But what does it mean to YOU, reader? Here’s the key line from the press release:

Founded on the principle of collectivism, Sid Lee will continue to push its business model further through organic growth and acquisitions. As part of the kyu collective, it will continue to aid in propelling the economy and society forward alongside other member companies like IDEO, SYPartners and BeWorks.