NEXT:Airbnb and TBWA are Splitting Up After 3 Years
PREVIOUS:Austin's White Hat Aims to 'Help Make the World a Quieter Place' with Gun Silencers

South Carolina’s own Erwin Penland has changed its name to EP+Co., which we presume to be short for “Erwin Penland and Company.”

The company has been relatively quiet about the change, which coincides with its move into a new headquarters in downtown Greenville. The 125,000 square foot building, which has been under construction for around two years, led to quite a bit of chatter in the local business community.

As you can see, it’s very nice!

Some big changes happened at EP+Co. while the building took shape: agency founder Joe Erwin resigned, with his successor Joe Scarino leading the company for less than 3 months before leaving for a top marketing role at client Chick-Fil-A. CCO Con Williamson and COO Allen Bosworth then stepped up to share the role of president.

The new branding will not lead to any operational changes at the agency, though it does include a new look and refreshed digital presence.

“We’ve updated our brand identity, which includes a new logo, colors, and font, but most importantly an acknowledgment of the entire organization,” said an agency spokesperson. “We are still the same great EP, but now we are EP+Co. EP+Co is symbolic of the combined efforts of the entire agency—not just one person. Ever forward.”

So it’s less about redefining the organization than giving credit to those who do the work.

EP+Co. most recently appeared on our radar regarding a review that saw now-former client L.L. Bean go to The VIA Agency of Maine, but in recent months it also won some new accounts including Strayer University while earning attention for a viral tweet from its biggest client, Denny’s. 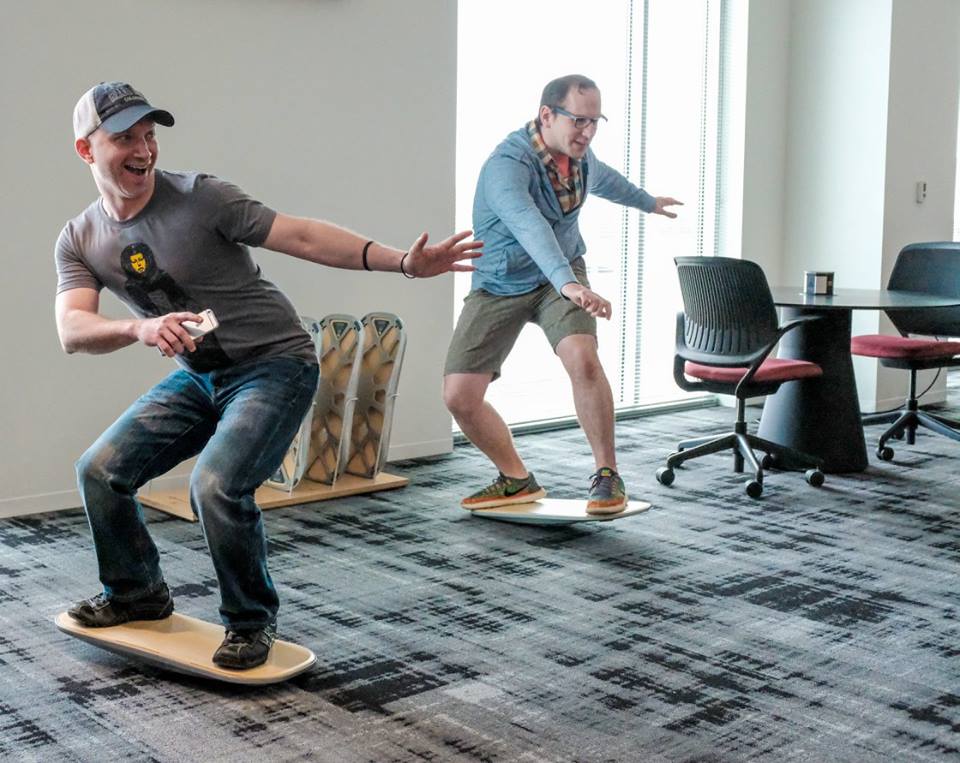