Team USA did not make it to the World Cup this year (booooooooo!).

You know who did, though? Iceland (yaaaaaaaay?).

OK, so what will American soccer fans—many of whom also happen to enjoy drinking vodka—do while waiting for our team to start winning again?

A new campaign from RTO+P and Reyka Vodka suggests that we should get in touch with our Icelandic identities.

It’s not just Björk and glaciers!

The brand, which is owned by William Grant, ran its first ad (also by RTO+P) just under a year ago in the Portland area.

The digital-only spot above debuted today, and it will run as the brand’s first broadcast :30 in the Portland, Baltimore and Nashville markets in addition to OOH work that focuses on in-bar signage.

We’re also told there will be digital spots during the World Cup that are addressed to specific teams opposing Iceland.

More amusing is the brand’s entry into the ecommerce category. The swag on its site, we’re told, will include everything from sweaters and bumper stickers to temporary tattoos and beer glasses. 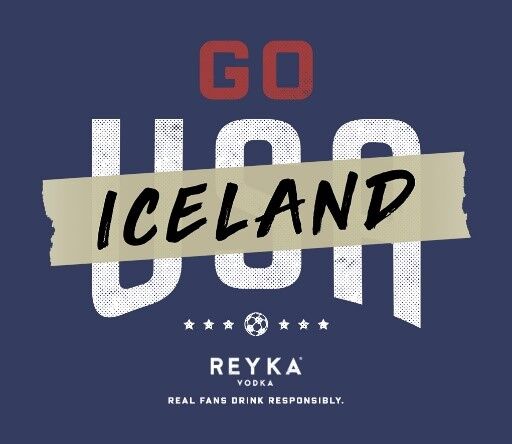 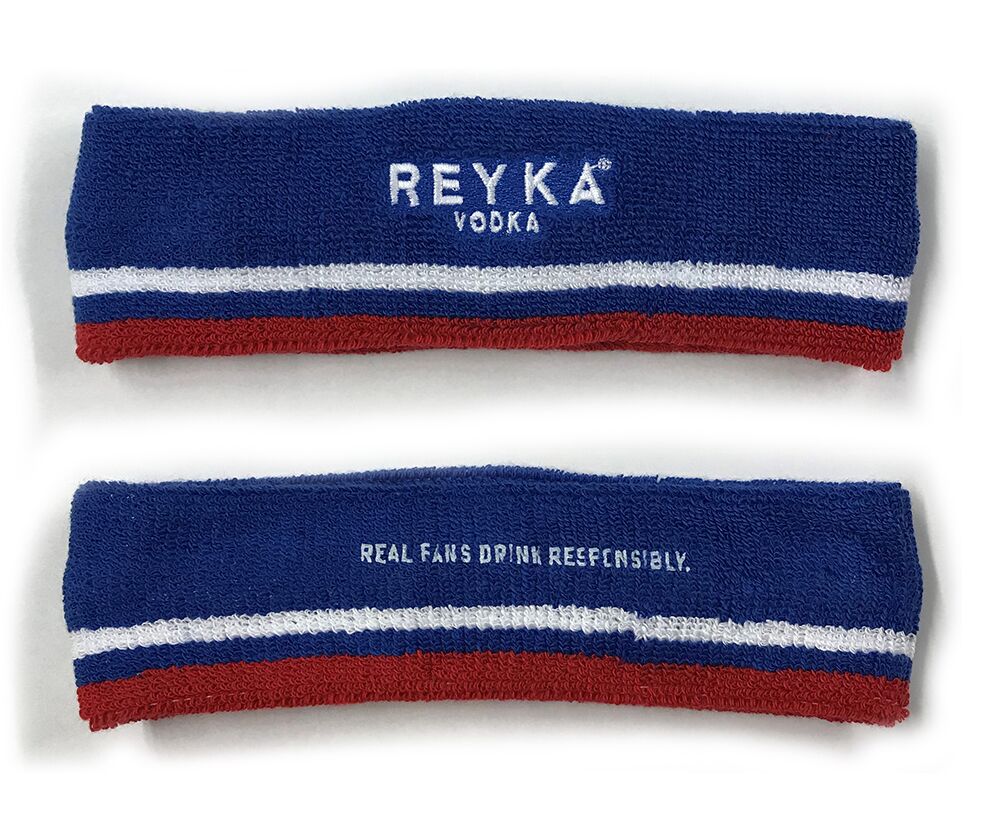 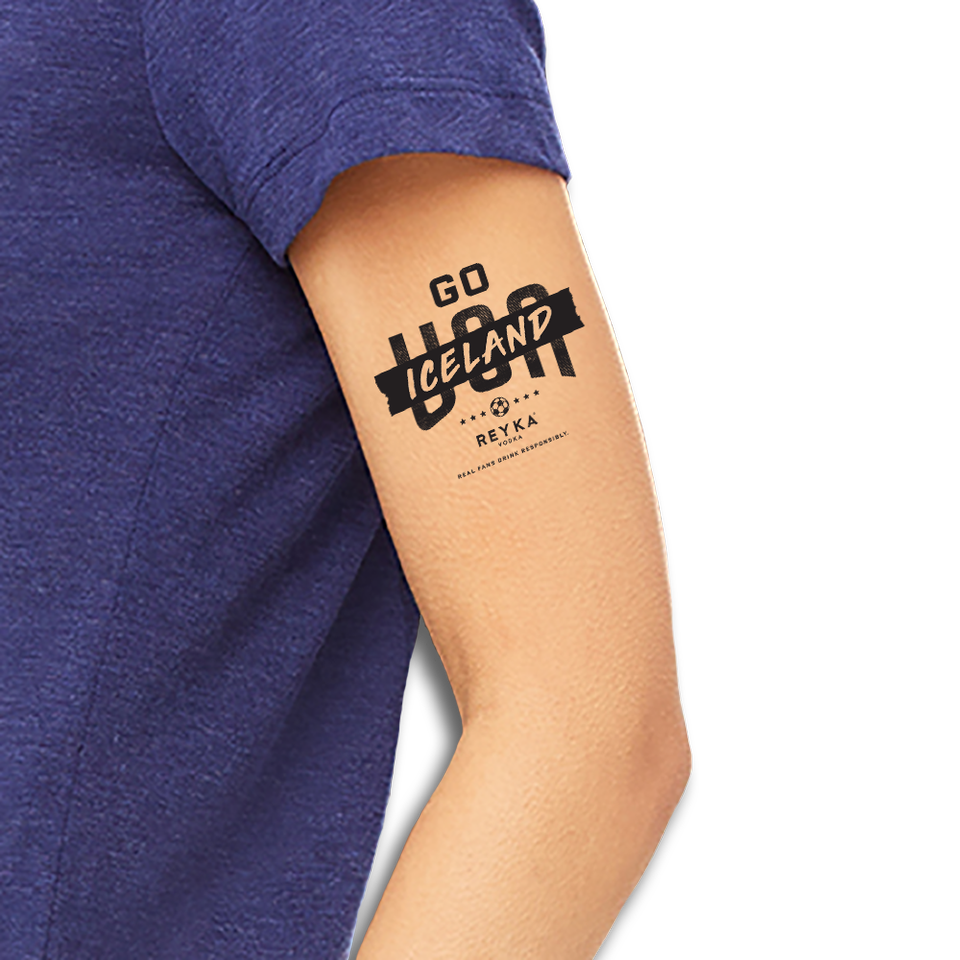 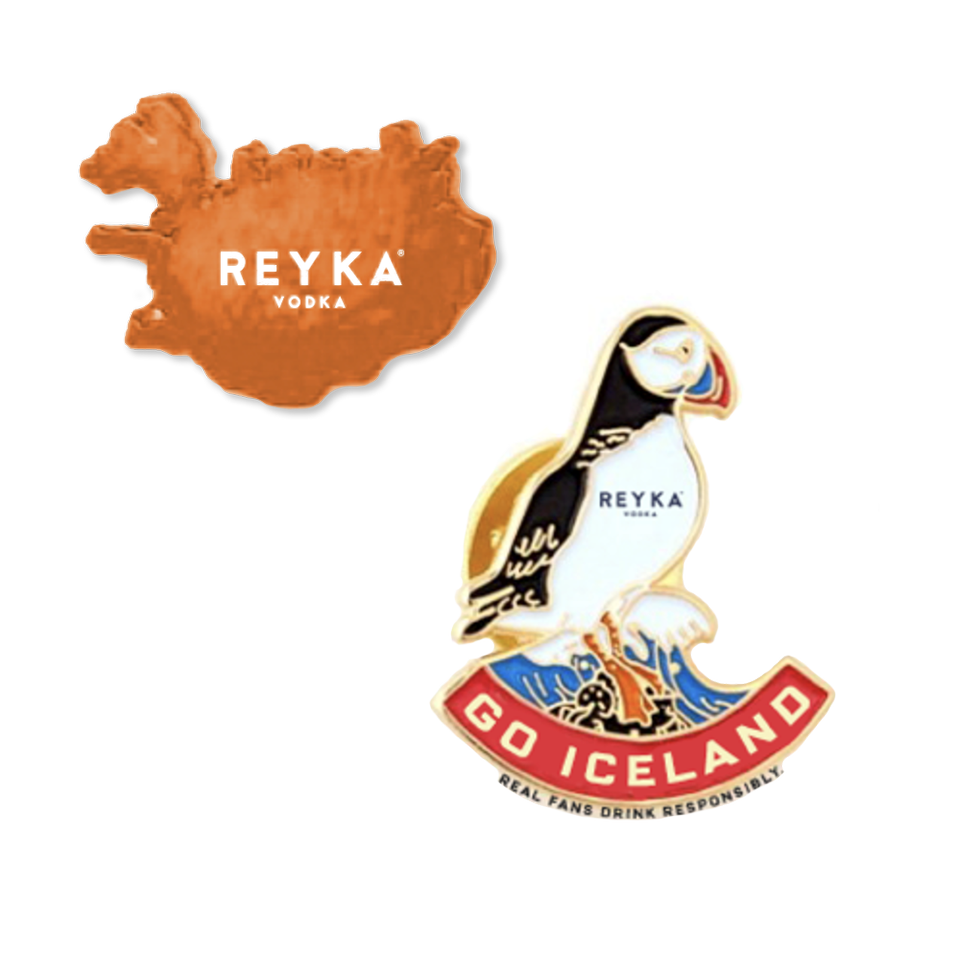 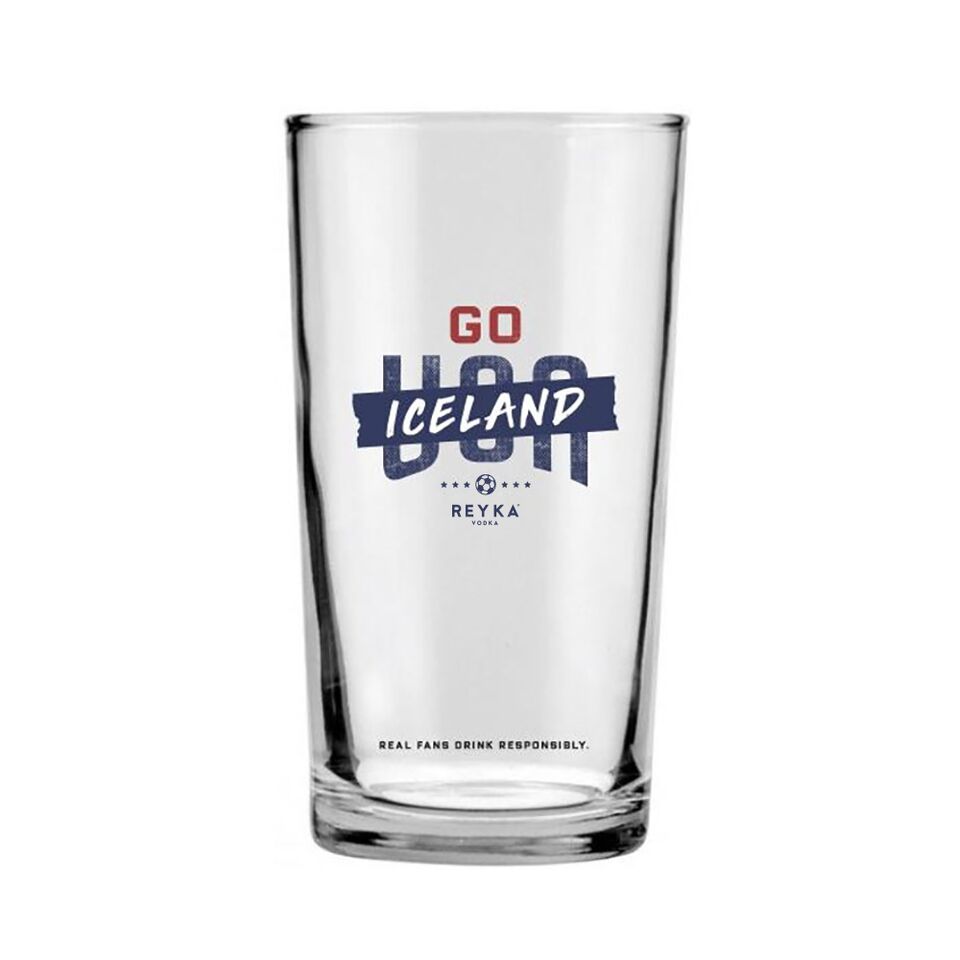 We don’t see any shot glasses, though… so maybe they were being serious when they said “real fans drink responsibly.”