“Isadora’s and Selena’s collective experience, guidance and strategic thinking has always led RPA in producing video projects that are considered the best in the industry,” Paticoff said in a statement. “They are always being challenged to adapt ideas into eye-catching experiences that incorporate emerging technologies, and I know they will continue to produce this stellar work for our clients.” 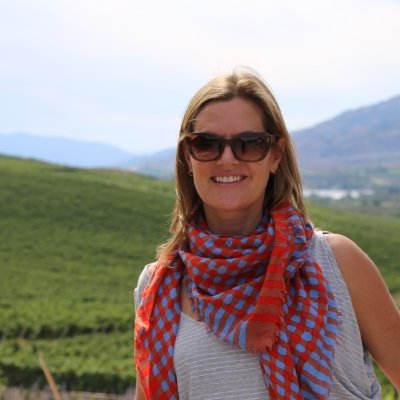 Chesler has been with RPA since June of 2011, and served as vice president, executive producer for over four years, overseeing digital, social and broadcast video production for the Honda account. Before joining RPA as a senior producer full time, she freelanced with the agency, as well as Ogilvy & Mather, McCann and DWH. She previously worked as a senior producer with Deutsch L.A. and freelance producer with CP+B L.A. and has produced U.S. and international campaigns for such brands as PlayStation, DirecTV, Old Navyv and Snapple. 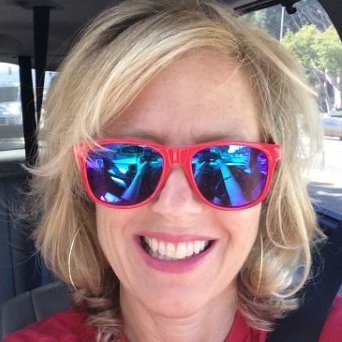 Pizarro oversees digital, social and broadcast video production for the agency’s other clients, including Farmers Insurance and Apartments.com. She joined RPA as vice president, executive producer in October of 2013, following four years as a senior broadcast producer with Rubin Postaer. Before that she worked as a senior producer with Ogilvy & Mather Los Angeles and producer with Grey Los Angeles, producing U.S. and international campaigns for brands including Kraft, Mattel, Cisco Systems, and ARCO.