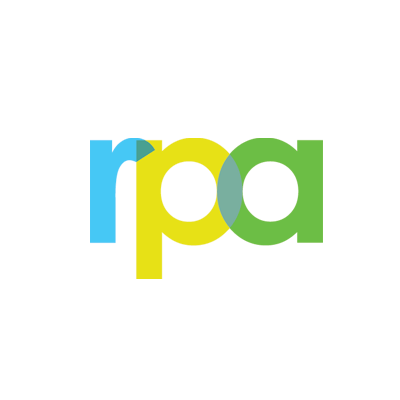 Independent agency RPA recently went through a round of layoffs which the agency claims were caused by shifts in client spending.

“RPA is proud to report strong organic growth across multiple clients which created the need to fill approximately 75 positions over the last six months. Shifts in client spending toward digital in areas such as web development and programmatic necessitated staffing adjustments, which are never easy decisions to make,” an RPA spokesperson said in a statement. “Less than 2 percent of RPA’s current staff of 725 were affected. At the same time, RPA has more than 40 open positions many in the areas of digital and technology, reflecting growth in the areas of client needs.”

While RPA didn’t address the specific areas impacted, sources claim they were focused on media and production departments in response to budget cuts from key RPA client Honda.

A recent report in Digiday noted that the company’s U.K. marketing operation has moved away from buying ads based on clicks or impressions in favor of those that will “drive people into showrooms” within two weeks.