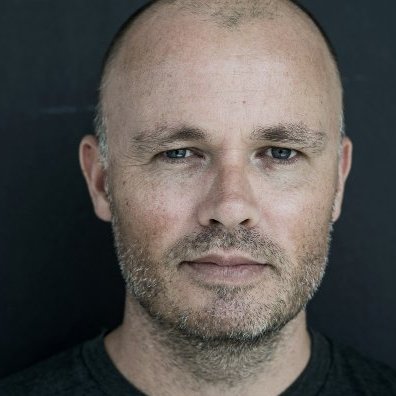 Ferguson will be tasked with leading a team of creatives in Washington, D.C., Baltimore and Dallas.

“Chris’ deep expertise working with global brands on large-scale, integrated campaigns is an invaluable resource for both Weber Shandwick and our client partners,” Paul Massey, president of Weber Shandwick Washington D.C. bureau Powell Tate said in a statement. “We’re incredibly excited to welcome him as a creative leader in Washington, and look forward to the impact we’ll deliver together across our portfolio of brand partners.”

“I look forward to joining the Weber Shandwick team working together with the firm’s diverse range of clients to activate campaigns that make a difference to businesses, people and communities around the world,” Ferguson added.