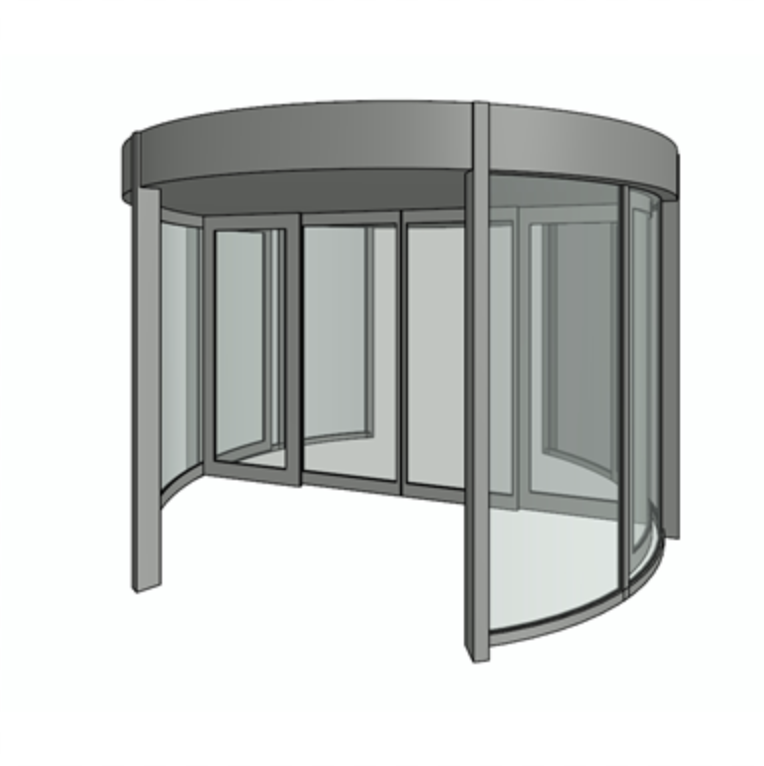 Q1 is officially in full swing with a significant new round of hires and promotions this week at agencies around the world.

Acoustic named Mark Cattini as its new CEO. After serving on the company’s board of directors since May of 2022, Cattini joins to evolve its digital experience for customers.

Sarah Todd was hired as client strategy and integration lead at adam&eveDDB. Todd will lead transformation and future fit marketing solutions for clients across the agency.

Ann Rubin was appointed executive vice president, marketing communications and events at the American Association of Advertising Agencies (4A’s). Rubin will build out a comprehensive marketing and communications strategy for the organization while also elevating event programs and offerings to its 600 members nationwide.

Erin Allsman was promoted to agency president at Philadelphia agency Brownstein. The first non-family member to hold the president title at Brownstein, Allsman will oversee agency operations and strengthen its future as a destination for top talent to flourish and best-in-class brands to accelerate their growth.

Brian Huss was hired as vice president of product at Buzzer, a new mobile platform that delivers short-form access to the best moments in live sports. Huss will lead product strategy, development and growth and lead a team of product designers, managers and researchers.

Carlos Camacho was named chief creative officer at David Bogotá. Camacho will return to Colombia after leading creative offices in Asia and Europe and will work to strengthen the agency’s creative work and increase collaboration across the network.

Fort West made a series of new senior appointment to increase its business capabilities and offerings. Stacy Garnard was named managing director of operations, William Chamberlain as senior director of integrated marketing, Noel Van Dyke as director of talent and culture and  Heather Jones as director of public relations and influencer marketing.

Josh Krichefski was named CEO, EMEA and U.K. at GroupM. Krichefski will lead GroupM’s business strategy, operations and growth across EMEA and the U.K.

Amy Merchant was named head of account management at Laughlin Constable. Coming from her previous role as managing director at Havas Chicago, Merchant is the first executive hire under LC CEO Anthony Romano.

Nichelle Sanders was appointed managing director at Mojo Supermarket. In this role, Sanders will oversee day-to-day operations and agency growth.

Ken Gibbs was appointed editor in chief at Money20/20. Gibbs comes from his previous role as global head of social media marketing at Spotify and will now focus on building Money20/20’s global audience engagement across channels and mediums.

Rikke Wichmann-Bruun was elevated to CEO at MRM U.K. just 11 months after joining the agency as managing director. In this new role, Wichmann-Bruun will continue to lead the agency’s focus on client-centricity and relationships.

Siegel+Gale hired Steve Susi as its new director of brand communications. Susi comes from his previous role as executive creative director at Amazon.

Siteimprove made new appointments to its executive leadership team in an effort to strengthen its focus on growth, innovation and customer success. Izabela Misiorny was promoted to chief marketing officer, Elliott DeLoach was hired as chief financial officer, Eric Gorney was named executive vice president of global sales and Kara Kovack was promoted to senior vice president of commercial operations.

The Marketing Practice hired Jeff Johnson as its new managing director over North America. With over 20 years of leadership and marketing experience, Johnson will focus on growing the agency’s U.S. division.

Renata Maia was named global chief creative officer for Wunderman Thompson Health. The appointment marks Maia’s return to WPP, where she previously spent much of her career at VMLY&R and Grey.