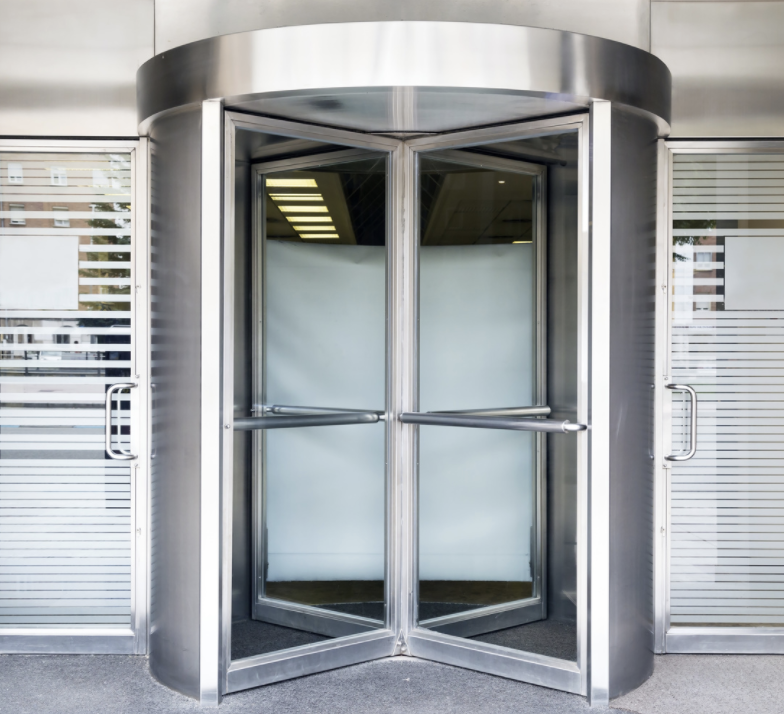 There have been a dizzying amount of agency moves this month, and this week is no exception. This week’s Revolving Door is spinning out new hires around the globe, plus name changes, new product launches and board appointments. So, step through the door if you want to learn more.

Dannenfelser will be leading experiential design for Agar. Before joining the agency, he was creative director at Newsy, an E.W. Scripps Brand. Cleary joins from the housewares company, OXO, where she worked for three years leading public relations and influencer marketing.

“At Bold Orange we feel it’s imperative to help a client with their strategy, content, media, and MarTech optimization. Our goal is to create incredible content that is also delivered through the right channel at the most relevant time to drive bottom line impact for brands,”  Margaret Murphy, founder and CEO of Bold Orange, said in a statement.

Murphy will continue in her role as CEO for the combined entity and co-founder and president of Three Deep Marketing, Dave Woodbeck, will join her management team as evp, managing director.

Cuisine Solutions, a large premium food company, has named Thomas Donohoe as chief marketing officer. For the last 11 years, Donohoe served as the CEO of Pittsburgh’s Level Agency, which he sold to colleagues earlier this month.

As the new CMO of Cuisine Solutions, Donohoe will be the global lead across all marketing campaigns.

“I am thrilled to be starting my next chapter with such a prestigious company that has made such a significant mark on the culinary industry,”  Donohoe said in a statement.

Debra Polkes has joined FCBCure as creative partner and co-managing director. Reporting to FCB Health Network CEO Dana Maiman, Polkes will work closely with FCBCure’s managing director, Tammy Fischer, to continue to drive the momentum and growth of the agency.

Polkes comes to FCBCure after spending 20 years at Omnicom, including roles at CDM Princeton, CDM US and CDM New York. Her last position was as executive creative director at Omnicom Health Group.

Dubai-based Havas PR Middle East has changed its name and will now be known as Red Havas Middle East. The rebrand signals the agency’s entry into Red Havas’ global micro-network of merged media agencies, which integrates earned, social and experiential capabilities with content.

Independent agency Juliet has made three recent new hires. Jordan Gladman has been hired as creative director. He was most recently associate creative director at FCB, but also brings experience from Anomaly, Sid Lee, and Leo Burnett.

Previously svp head of media investment for iCrossing, McLaughlin oversaw all digital media strategy and activation at the agency. He also served in senior positions with Havas Media Group’s office in Chicago. Mas was previously CBO and partner at Miami digital creative agency Nobox. He also spent nearly a decade with the Omnicom agency RAPP as a senior account manager in the agency’s Miami and Sao Paulo offices.

“Nick’s experience in commerce is unmatched in the industry. He has been a visionary about the future of retail and the innovative use of technology both online and on-premise,” Patrick Venetucci, chief executive officer of Merge, said in a statement.

Jones brings more than 25 years of experience building brands through cross-channel marketing. Most recently, he served as chief growth officer at Geometry, and was a member of Geometry’s executive committee. He is also recognized as a global leader in marketing innovation and a regarded speaker on the topic.

Ecommerce acceleration platform MikMak has appointed Irene Chang Britt to serve as a member of its board of directors. A former Fortune 500 C-Suite executive with a 30-year track record of transforming businesses to achieve industry-leading growth, Chang Britt brings deep expertise in global ecommerce and CPG to the role. Previously, she served as president and CEO of Pepperidge Farm, as global chief strategy officer at Campbell Soup, and served on the board of directors of Dunkin’ Brands.

Ifegwu joins Mocean from video content production company LemonLight, where he was vp, partnerships and instrumental in growing the company’s book-of-business. At Mocean, he will accelerate the expansion of the agency’s client roster beyond entertainment.

Industry veteran Palmer will be responsible for deepening Mocean’s existing relationships with media and entertainment brands.  She has had previous account director and executive producer roles at agencies including Troika and BPG.

Creative and integrated marketing agency Public Label has hired Josh Baze as evp of strategy. Baze will be responsible for leading planning and strategy efforts across the agency’s North American client roster.

Baze most recently worked at Schafer Condon Carter in Chicago as chief digital officer. Before that, he spent five years at Edelman as evp, planning and strategy, and earlier at Draftfcb as vp, director of planning.

Razorfish appointed Angela Yang as vp, business development, in charge of building a culture of growth at Razorfish North America and acting as co-lead for all new business pursuits.

TXU Energy, the largest electricity provider in Texas, has hired RPA as agency of record to handle strategy, creative and digital work, following an agency review.

MightyHive, the data and digital media practice of S4 Capital, has hired Steve Lok as its global director, customer data strategy.With a unique background in growing the customer data platforms (CDP) industry, Lok has advised and implemented more than a dozen customer data platforms across the globe. Prior to joining MightyHive, Lok led the marketing and GDPR transformation at The Economist, where he helped quadruple subscription revenue to £80 million. His work has been recognized by Cannes Lions and the Direct Marketing Association.

Global brandtech group You & Mr Jones is launching You & Mr Jones Media to bring its market-leading disruption to the media industry. Former Mindshare global CEO Nick Emery is joining as founding partner to deploy a $300 million war chest to build a new media model for brands.

You & Mr Jones Media will use technology to bring to media the ‘better, faster, cheaper’ philosophy that the group launched with in June 2015.