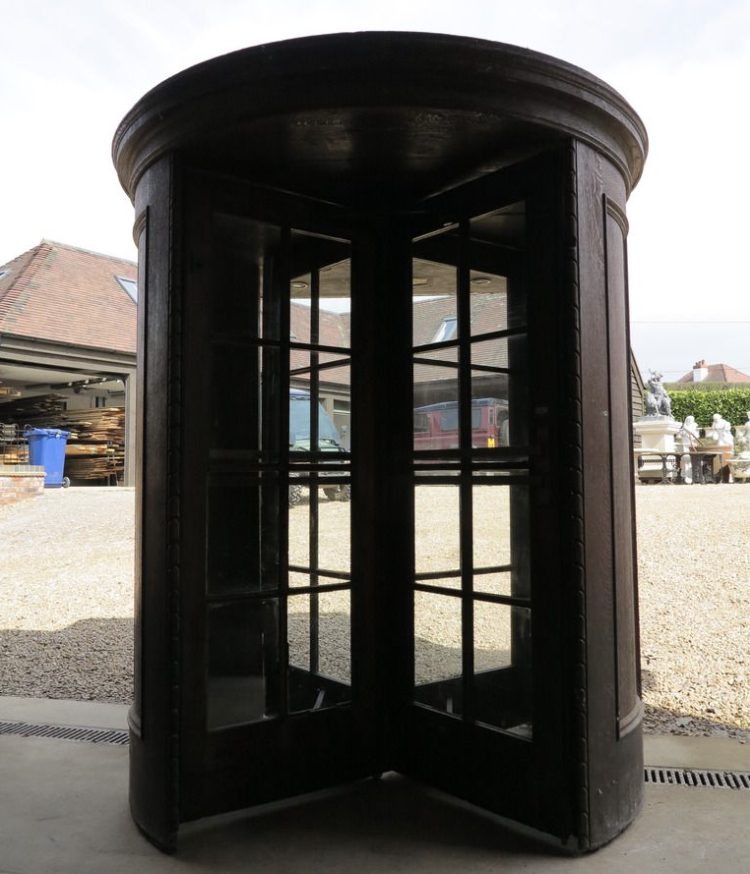 Agencies are taking a back seat to the Olympics this week, but that doesn’t mean there aren’t some gold medal new hires, account wins, new partnerships, product launches, sponsorships and awards announcements.

Leap through this week’s revolving door to see who’s winning the race.

The American Advertising Federation (AAF) announced the honorees for its 29th Annual Advertising Hall of Achievement, celebrating those individuals 40 years of age or younger who are making a notable contribution to the advertising industry through both their work and philanthropic community activities.

The seven inductees were chosen by the AAF’s distinguished Advertising Hall of Achievement Council of Judges. Winners will be inducted at luncheon ceremonies on November 17.

AbelsonTaylor has promoted Christopher Mauck to senior director of interactive technology. He will lead the interactive development, digital production and QA teams in creating and deploying digital projects, application development and quality assurance across all digital accounts.

Mauck joined AbelsonTaylor in 2010 as a front-end interactive developer.

Adtech company Amobee has hired Nick Brien as CEO. Most recently, Brien was chief executive officer of the Americas for Dentsu International, leading 15,000 people across 40 operating units that served some of the world’s largest advertisers.

Kaplan joins Arts & Letters from Grey where he was an executive creative director on Volvo, Gillette and McCormick’s. Prior to that, he was a group creative director at 72andSunny and Barton F. Graf. Kaplan was also a copywriter at Wieden+ Kennedy New York and began his career at BBH New York.

Butler, Shine, Stern and Partners (BSSP) hired Mark Yee as its new head of account management. In this role, Yee will oversee the agency’s growing account management department and will lead the Blue Shield of California account.

Yee brings over 27 years of marketing communications experience working in both agencies and dot com startups. Most recently, he served as group account director at Phenomenon.

Mail management specialist Citipost Mail will be the headline sponsor of the Data & Marketing Association (DMA) Awards for the next three years, taking over from Royal Mail, which has headlined for the last seven years.

Whiting was previously UK chief client officer at PHD, and before that held senior roles at Digitas, Chemistry Communications and EHS Brann.

Ohio-based independent marketing and advertising agency Hart has promoted Marc Paulenich to president. Formerly chief operating officer and senior vice president of strategy, Paulenich will succeed Mike Hart, Hart’s president and CEO since 1993. Hart will continue to serve as CEO of the agency.

Paulenich has more than two decades of agency management and marketing strategy experience, and nearly 17 cumulative years at Hart. During his role as COO and svp of strategy, the agency more than doubled in revenue.

McCann Canada has promoted Gail Pak to vp, creative director, and has made seven key hires in the creative department. The moves represent an ongoing expansion of McCann’s creative talent pool across Canada as the agency continues to grow.

Pak joined the McCann team in 2019 from Zulu Alpha Kilo. She and her creative partner, Mike Shuman, have been leading the work for Petro-Canada and Mastercard for the past two years.

Seltzer has a diverse entertainment and music background having started her career with World Wrestling Entertainment, and most recently serving as managing director for Match Marketing Group. Prior to that she spent 14 years at Amplitude Marketing Group.

RBB Communications has named Tom Bolger as director of its newly created content studio. Prior to this, Bolger served as the director of studio operations for The Community, working with clients like Verizon, Samsung, and Amazon among many others.

Creative agency Versus launched its new original content division and hired Mark Grande to lead the department as head of original content. Grande will lead the company’s strategy and execution of long-form original programming and production.

Grande brings more than 20 years of content strategy, development and production experience to Versus. Prior to joining Versus, he led content at hip-hop legend Nas’ multi-cultural focused entertainment company, Mass Appeal, where he oversaw digital, film and television programs,

You & Mr Jones Media, the new division of the global brandtech group, has made two more senior hires. New York-based Jess Nachtigall is joining as associate partner. She will help build a transparent reporting and measurement environment for media and establish a new approach to media optimization. Nachtigall joins from Omnicom’s media network Hearts & Science.