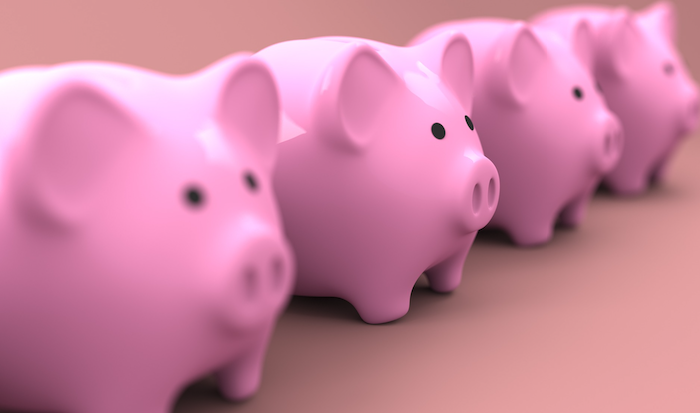 But it looks like there is a good reason to party going into 2020 because of a new report from J.P. Morgan that says the holding company had the best new business luck this year compared to its rivals.

According to the J.P. Morgan Ad Monitor, Publicis Groupe raked in roughly $3.4 billion in new business billings this year. It lost $1.1 billion in business, bringing its “net” gross reported billings to $2.2 billion, the highest of any holding company. The report says this shakes out to about $77 million in net equivalent revenue.

“Leading the pack in new biz is the demonstration that we have the right model for any client that is willing to transform,” Sadoun said in the memo, which was sent on Dec. 23. “I know how hard and demanding new business is, so I want to truly and sincerely thank all of you who have made this achievement possible. You rocked it! 2020 will be about transforming all of these efforts into organic growth, and I know I can count on you.”