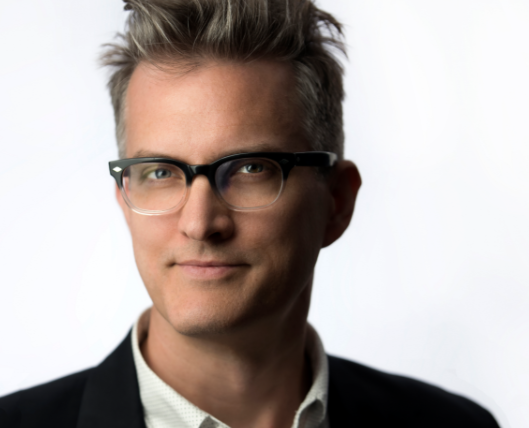 “Andy and I are very excited to welcome Alex to the team. His relentless search for creative excellence and ability to tackle big business challenges make him a perfect fit,” Campopiano said in a statement.

“I’m thrilled to work with the talented team assembled across DeptW. I hope to harness the diverse skills across the team to make amazing things together,” Lea added.

The appointment marks a return for Publicis for Lea, who previously spent around three and a half years as a senior vice president, creative director for Saatchi & Saatchi, working with brands including Miller High Life, Keystone Light, Kraft’s Capri Sun, General Mills’ Fruitsnacks and Kool Aid. He left Saatchi in April of 2013 to join CP+B, where he served as a creative director and led creative on Kraft’s JELL-O brand and Microsoft Xbox, followed by a short stint as freelance creative director/art director with agencies including David&Goliath and Droga5.