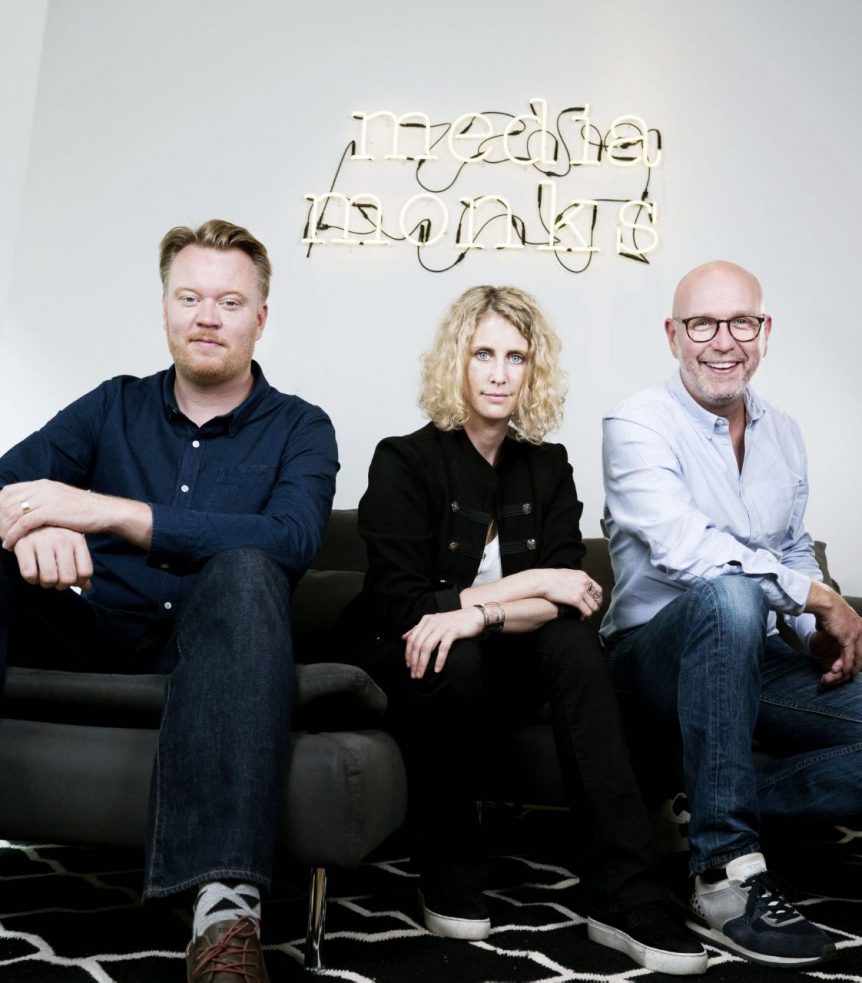 Let’s do our version of ABC’s super stupid reality hit What Would You Do: you’re an international production company that just got a acquired by the ousted former head of the world’s biggest advertising agency group for a buttload of cash.

Now, what would you do?

If you’re MediaMonks, you take that money and launch a research division. Like, why not?

Sir Martin Sorrell talked a lot about tech and data in the assorted statements about his new venture S4 Capital and its acquisition of “the world’s largest digital production company,” which involved “a record breaking sum,” both quotes via the press release.

Moving forward, the entity will service brands, tech companies and agencies, which have obviously outlived their usefulness without a third party to make the product of their employees’ labor workable.

But how will MediaMonks Labs, which is based in Stockholm and run by former head of games Sander van der Vegte, put that money to use?

“Currently, MediaMonks Labs is working on a variety of projects using machine learning, AI, AR, VR and voice technology for clients such as Google, Nickelodeon, Stockholm Exergi and Furhat Robotics.”

So they’re R/GA 10 years ago; they’re an extension of MediaMonks with less demand for ROI; they’re the equivalent of that secret barge Google used to have floating around the San Francisco Bay.

The more likely explanation, of course, is that we have no idea what we’re talking about. But it’s notable that Sorrell sees this sort of activity as more potentially lucrative than the old school act of making ads, isn’t it?

“By watching new developments and trends, we can tell what will be hot before it’s happening,” said ver der Vegte. “MediaMonks has always stayed ahead of the curve, dedicating our time and talent to mastering new technologies and platforms. With MediaMonks Labs we reinforce our reputation as the ‘industry’s go-to player for ambitious digital ideas’, as Ad Age put it.”