Other spots in the campaign involve recipes for a bloody mary steak, mussel toast and jalapeño popper burritos. Each of the recipes was developed by a chef or influencer for the brand and, of course, incorporates Tabañero as a key ingredient. The campaign, and the brand’s partnership with Foodbeast, will run through August and also includes a billboard and Tabasutra cookbook being released on August 18. 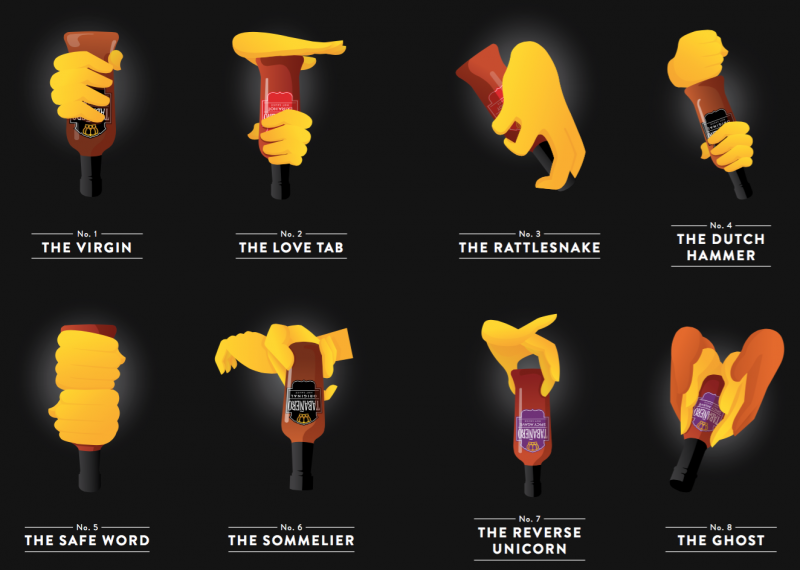 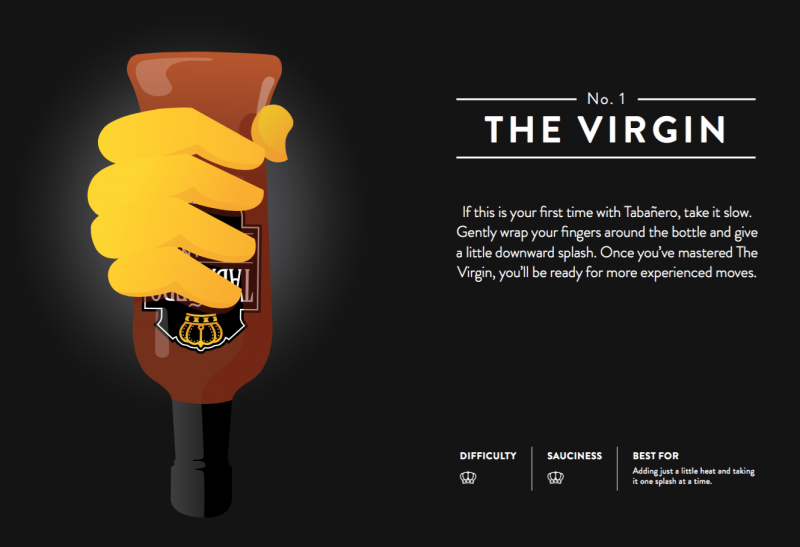