For those of the canine persuasion, walking isn’t just a form of exercise. It’s a way of life.

And you know dog owners are the Helicopter Park Slope Parents of the pet world who insist on overseeing every little aspect of their pooches’ daily routines. So Rover.com, an online marketplace for pet care professionals (like TaskRabbit or even Uber, but just for the furry ones) wants to reassure you that its people understand.

This new campaign from agency of record Pereira O’Dell emphasizes the key elements of a successful dog walk: fun and style. The two go together like globs of peanut butter and joint supplement pills.

“No two dogs are the same and we wanted to reflect that with the charisma of Rover’s dog walkers and how dogs and humans influence each other with positivity and certainly panache,” said ECD Jason Apaliski of his agency’s second campaign for this client.

In addition to the TV, digital and social videos, the work also included a takeover of New York’s Columbus Circle subway station. 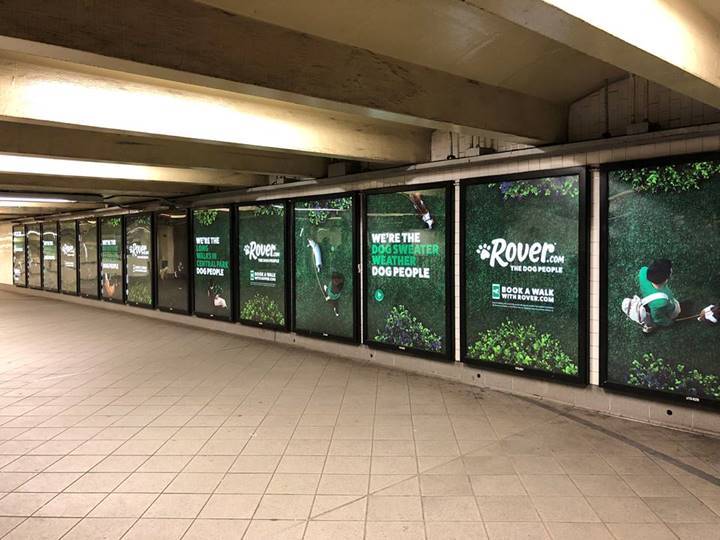 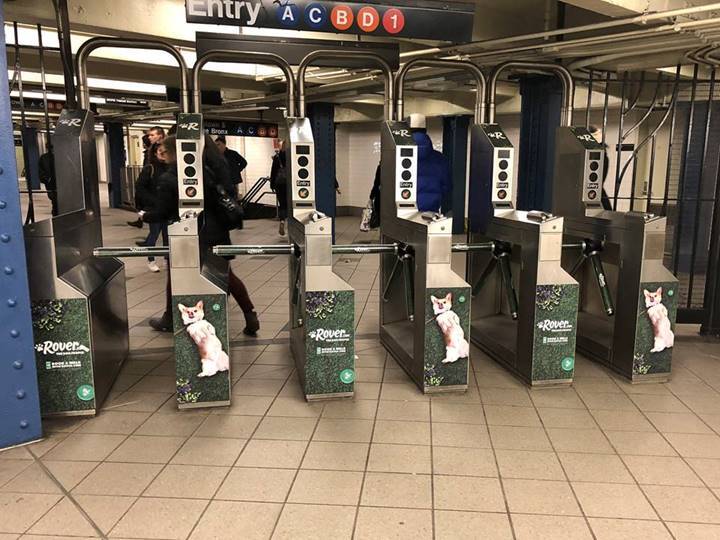