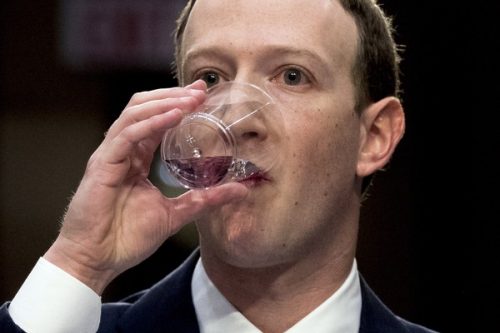 Internet users don’t find social media to be all that trustworthy.

That’s the takeaway from UM’s tenth annual Wave X – Remix Culture survey, which surveyed 56,000 active internet users across 81 countries. Only 8% of respondents globally said that 3/4 or more of what they see on social media is true.

None of this is surprising to you, right?

The numbers were even lower for celebrities and other influencers, with half of that previous number agreeing that 3/4 or more of the information from such sources was true. Only 42% of respondents globally said they trusted influencers’ opinions on products and services. So it might not be a bad thing.

“The research highlights how headlines over the past two years have made people more aware of issues surrounding credibility and transparency on  the internet,” Liz Haas, UM head of client insight for the EMEA region, said in a statement. “This is particularly the case with social media – scandals like Cambridge Analytica have had a huge impact on the extent to which people question what they see and hear online.”

Judging from the study, it appears overall attitudes toward social media have shifted in recent years, with FOMO on the decline.

The percentage of respondents globally who said they “worry about missing out if they don’t visit their social networks” dropped 4% since 2017, from 50% to 46%. Social media platforms like Facebook, Twitter and Instagram also failed to crack the top 5 of sites which respondents said were a “great place for someone like me,” with Netflix, YouTube and Spotify the top responses.

60% of respondents globally said they consider social networks to be “an integral part of their social life.

But maybe you can finally convince your clients to cut their influencer budgets a bit.