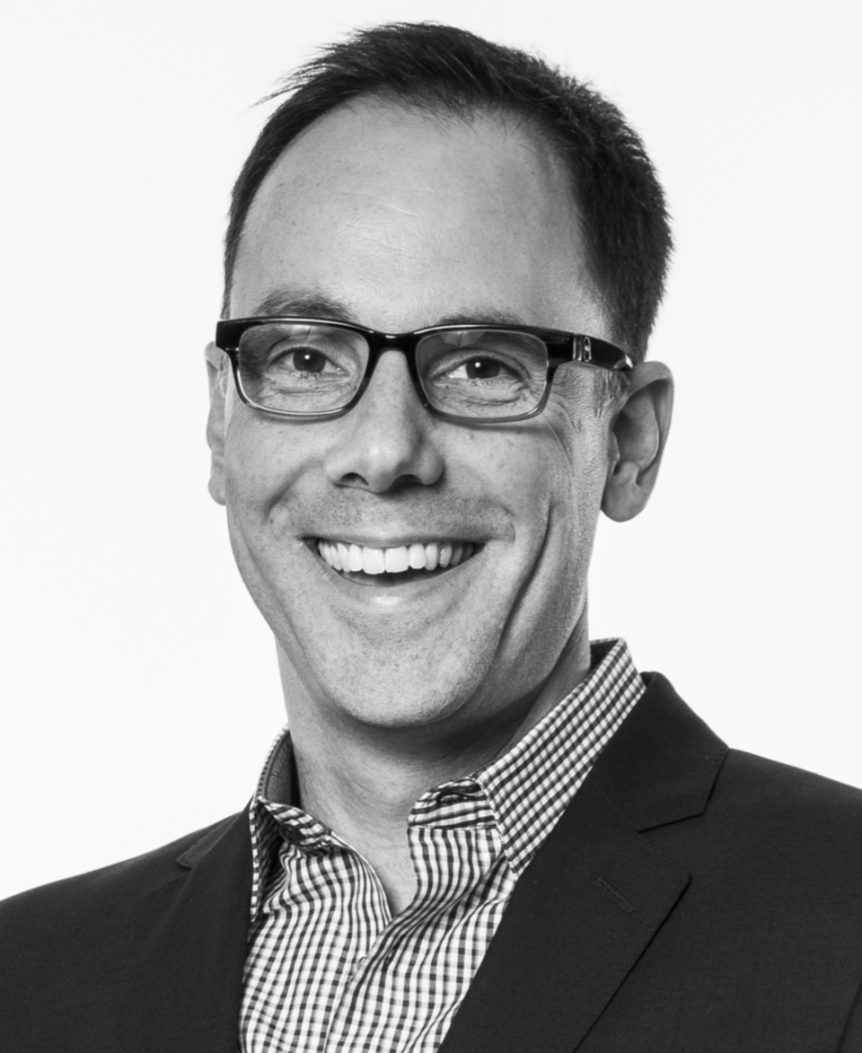 Organic, the interactive agency acquired by Omnicom in early 2003 and later integrated into its DAS Group of Companies, will soon part ways with CEO Dave Shulman, an agency spokesperson said today.

“We can confirm that David Shulman will be stepping down from his role as CEO of Organic to pursue a new opportunity,” the representative said. “We’re proud of the agency’s accomplishments under David’s leadership and we are grateful for his guidance over these past six years.”

Shulman joined the San Francisco-based Organic in New York just over 6 years ago after leading Wunderman’s Manhattan office. The network was part of BBDO, and Shulman leveraged his relationship with CEO Andrew Robertson, Adweek reported at the time.

Sources claim the move comes due to both inactivity on the new business front and the holding company’s decision to combine certain back office Organic operations with those of RAPP, the largest of its Precision Marketing Group agencies. While both agency brands will remain, the two organizations will share certain functions, according to these parties.

The agency has been active, most recently opening an L.A. office late last year to serve AT&T, among other clients.

Organic was one of the first “interactive” agencies, and Omnicom purchased it for an undisclosed sum, at least in part, to expand its relationship with existing clients like Chrysler and Reebok.

Shulman has not responded to a LinkedIn message seeking comment on his departure. An Omnicom representative has not yet responded to queries regarding the news.