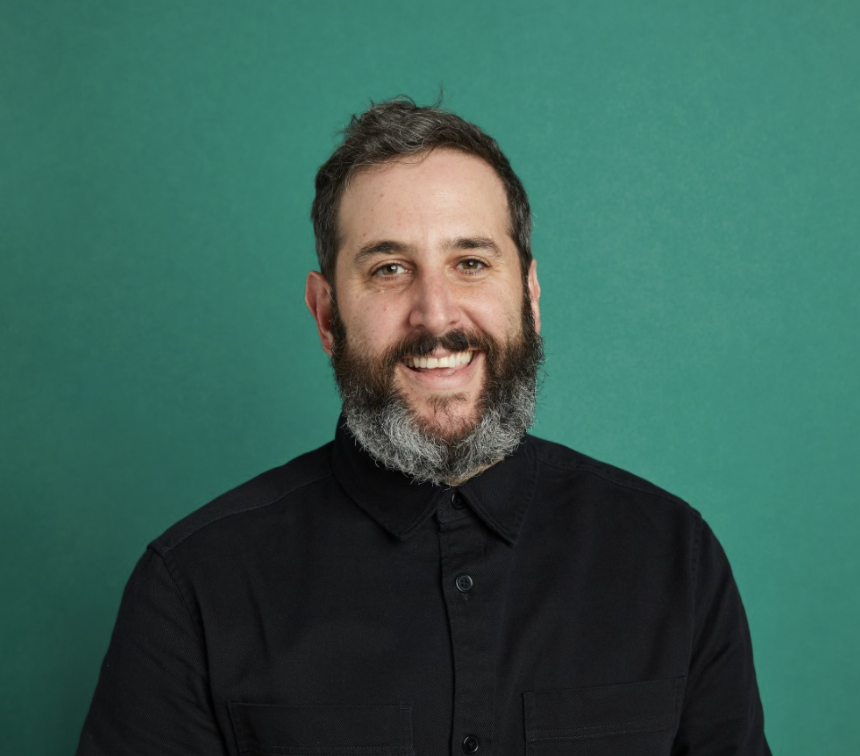 As head of both account and business development, Sugarman will focus on business growth from inside and out.

“Odysseus Arms is masterful at speaking creative and audience to clients, and I’m experienced in how companies need to operate in a competitive environment so they stand out from the sea of sameness. Plus, we’re all highly collaborative,” Sugarman told Adweek regarding his new position.

At Mekanism, Sugarman oversaw new business on the West Coast, and new business operations across all four offices while also leading work on Sling TV, Charles Schwab, Meta and cannabis brand Pax. He helped expand Sling TV from a digital/social account to full-fledged creative AOR, while bringing in such new business as Weber Grills, MightyNetworks and Level Home. He also overhauled Mekanism’s new business process by focusing on thought leadership to get ahead of RFPs.

Odysseus Arms has tasked Sugarman with bringing the same focus on growth he brought to Mekanism. The agency had searched for the right client partner for three years, interviewing more than three dozen account chiefs. In Sugarman, they found a strategic account lead who’s accomplished at reframing how brands go to market.

“We’re building the agency for the modern brand and we need client leadership that’s as bold, foresighted and inclusive as our creative approach,” Franklin Tipton, co-founder and CCO at Odysseus Arms, said in a statement. “Jake will help us scale by bringing live thinking on brands and real-time thought leadership to clients.”

This year, Odysseus Arms has brought in a wave of new business with an approach to building campaigns on input from audiences. Recent wins include The Body Shop, New Belgium Brewery, Self Financial, Kinder’s, Clos du Val wine and expanded assignments from Toggle by Farmers Insurance.

Sugarman said he took the new position at the agency because Tipton and Libby Brockoff (co-founder and CEO) offered him the chance to make strategic decisions and partner directly with brand CMOs to bring campaigns to life.

“That’s the benefit of partnership in a small, fast-growing agency. And I get to build an entire account management team that can bring clients forward-looking ideas on how to distinguish their business and customer experiences. Those are the best incentives I could ever imagine,” said Sugarman, who added he wants to make Odysseus Arms “famous for making clients world famous.”