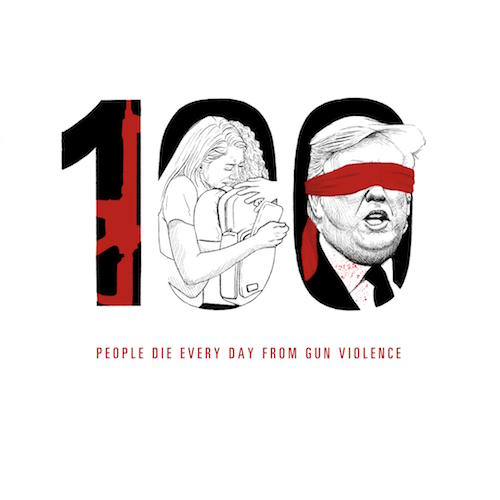 Good Measure, a global nonprofit which organizes creative projects intended to have a lasting impact, is tackling the issue of gun violence with “100 Every Day,” a campaign centered around the alarming statistic that 100 people die from gun violence in the U.S. per day.

“100 people die every single day from gun violence. That sort of declaration should come with disgust, horror or shock. But most likely, it didn’t,” Good Measure founder Alex Anderson said in a statement. “We all read that line and it feels normal, like nothing new. What will it take for us to care about the numbers again?”

“100 Every Day” showcases submission-based original artwork on its website, calling attention to the prevalence of gun violence and the need for common-sense legislation to address the issue. The campaign website calls on visitors to submit original artwork illustrating the “100 Every Day” statistic, while also providing other ways to help for the less artistically-gifted, highlighting organizations working to counteract gun violence. 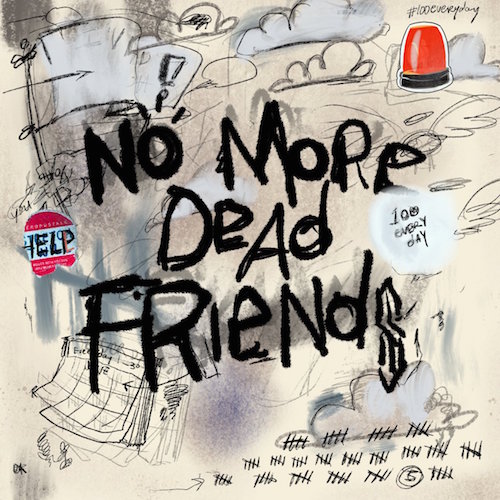 “It feels great to come together as a creative community and use our skills to take a stand,” Ueno marketing director Liz Donovan said in a statement. “It’s a chance for everyone who wants to do something, to make something, and get our voices heard.” 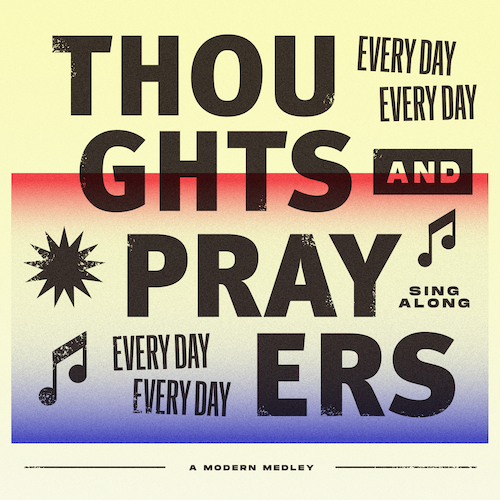 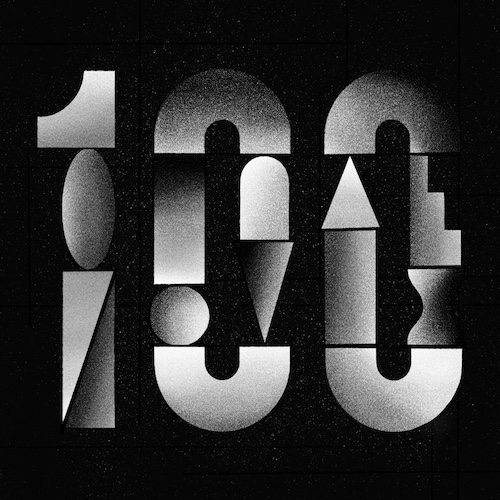