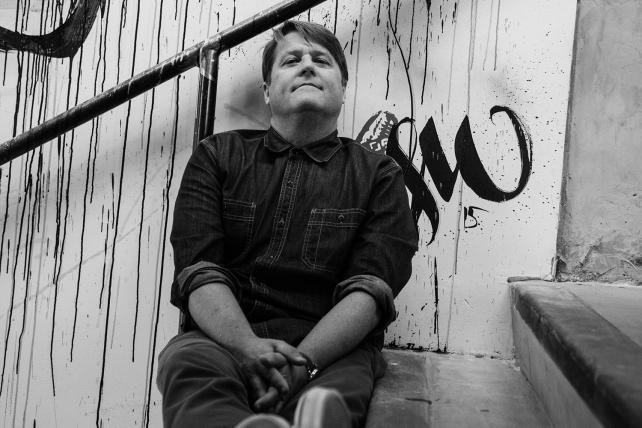 Today sources tell us that MullenLowe has parted with president Geoff Cottrill, who had led its Boston headquarters since last May.

Cottrill made his first foray into the agency world after holding top marketing positions at some of America’s biggest advertisers including P&G, Coca-Cola and Starbucks. He had been CMO at Converse for more than 8 years before leaving that role last February in order to “pursue other efforts.”

Two months later, MullenLowe announced that he would replace Kristin Cavallo, who stepped down as president of the Boston office in September 2015 due to unspecified family obligations.

In an interview with AdAge regarding the news, Cottrill said, “I offer a unique perspective and some level of empathy with the clients as we’re working with them in terms of understanding the seat they’re sitting in and the pressures they’re under,” stating that he had been “really impressed with the culture” at MullenLowe.

A subsequent Forbes Q&A also focused on the perspective Cottrill brought to the agency, with the outgoing president saying, “As a client, sometimes we are so focused on what we were trying to do that we were missing the big picture. Agencies can provide perspective that’s broader. [Agencies] may be changing but they’re not going away.”

The reasons for and circumstances surrounding his departure are not yet clear. Agency spokespeople declined to comment on the change or even confirm that it had occurred, but no mention of Cottrill or the news of his hiring last year could be found on the MullenLowe website this afternoon. According to the parties who brought the news to our attention, it was not a mutual decision.

Earlier this month, Cottrill earned attention for a post on his personal Facebook page calling out McDonald’s for allegedly using the work of some Brooklyn graffiti artists in a recent campaign without their permission. The Drum reprinted the since-deleted post in its entirety, reporting that Cottrill wrote, “You should support these people, not steal from them. It’s so simple. Yet, you somehow are unable to grasp it” and called the fast food giant “the person who just tries and tries too hard to be cool.”

“Your marketing team, your agency, and your consultants should all be FIRED.

What I saw at SxSW disgusted me. Your fake hip hop bullshit song for your Big Mac is an embarrassment to not only yourself, but also to anyone in marketing. It’s also an insult to music itself.”

McDonald’s is currently a client of Golin, the PR firm owned by MullenLowe’s parent company IPG.

The agency recently beat out several top shops including 72andSunny and Goodby, Silverstein & Partners and incumbent R/GA to become creative and strategy lead on E*TRADE before picking up creative AOR for Mount Gay Rum.

The North American network did, however, go through a round of layoffs across most of its North American offices in January only days after officially becoming Chipotle’s new media AOR. That round of downsizing was specifically related to the loss of USAA, which moved its account to Publicis months after the “Ghetto Day” controversy led the financial services group to end its relationship with Campbell Ewald. (MullenLowe had already been working on portions of that business.)