MullenLowe U.S. has expanded its leadership team in its New York office through a series of promotions that the agency said aim to, in part, “foster greater cross-office collaboration.” 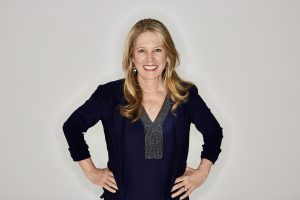 Kelly Fredrickson, who has been president of MullenLowe Boston since April 2018, will take on the additional role of president of MullenLowe New York to oversee the operations of both hubs. She will work alongside executive creative directors Dave Weist and Tim Vaccarino, who have overseen the creative teams in both offices since 2016, and chief strategy officer Elizabeth Paul, who also has multi-office responsibilities.

The agency credited Fredrickson with leading the successful pitches for accounts athenahealth and Sennheiser and said she has also been instrumental in growing MullenLowe Boston. 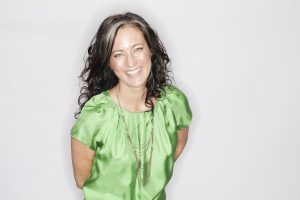 Rebekah Pagis, a group account director at MullenLowe Boston since 2012, has been elevated to managing director of MullenLowe New York. In the new role, she will oversee the management of the office’s daily advertising activities. At MullenLowe Boston, Pagis led the American Greetings account and also helped the agency win athenahealth and Sennhesier, along with the global Nuveen Investments business.

Pagis will partner with Alex Booker and Phil Sicklinger, who have both been promoted to group creative directors in New York, and head of strategy Jonny Gadd.

“I am so happy for Kelly and Rebekah,” MullenLowe U.S. CEO Lee Newman said in a statement. “They are both proven leaders with a great aptitude for winning client trust and building strong, cross-functional teams. I believe they will do a terrific job in their expanded roles serving as a catalyst for rapid growth, breakthrough creative, and realizing the full potential of the MullenLowe hyper-bundled offering.”