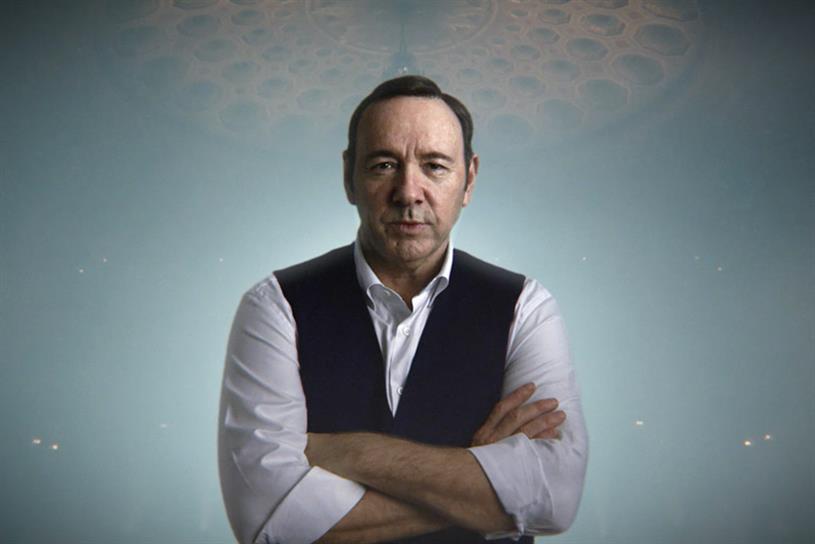 You probably heard the news yesterday or this morning that fincorp E*TRADE has resolved the agency review it announced two months ago by picking MullenLowe to handle strategy and creative.

Now we know who the IPG shop beat: incumbent R/GA as well as the currently ubiquitous 72andSunny and Goodby, Silverstein & Partners.

Reps for Mullen and R/GA have declined to comment on that review lineup, but we have it from two sources who were involved in the pitch.

Here’s the statement on the win from chief creative officer Mark Wenneker:

“The opportunity to work on a brand with such a rich history of doing category busting work was never lost on us. We found an insight, an idea, and a tone that struck a chord. And from day one we felt a connection with the entire E*TRADE team. We look forward to creating brave work with our new partners.”

R/GA held the account (which had been with Ogilvy) for around two years, making a series of spots starring Kevin Spacey and some other, varied work along the way. Its recent CGI-free effort illustrating the change between two and three dimensions seems to have been its last for the client.

E*TRADE’s statement did not really speak to their decision to go with Mullen, unfortunately. But Kantar Media does tell us that the client expanded its paid media spend to more than $86 million last year after spending less than $64 million during the same period in 2015.

Oh, also: remember when Harvey Keitel sued because E*TRADE allegedly promised the spokesperson gig to him instead of Spacey? His suit got tossed, and it doesn’t really matter because Christopher Walken was the number one choice anyway.