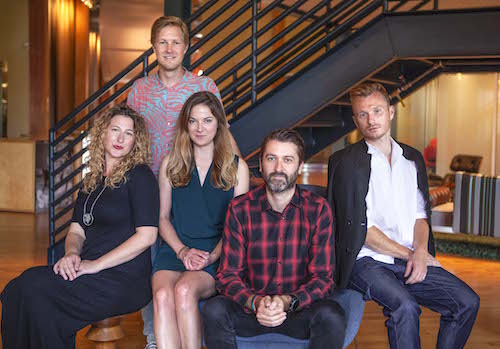 McKinney is expanding to the West Coast, following its acquisition of Operam Creative Group.

A new office in Los Angeles will initially focus on serving West Coast clients, as the agency’s footprint expands beyond its Durham, North Carolina headquarters and New York office. The acquisition of Operam Creative Group, which was formerly a division of Hollywood tech and media company Operam, sees McKinney add the agency’s talent and client roster, which includes Amazon Studios, Orion and WeTransfer.

McKinney’s Los Angeles office will be led by managing director Sylvain Tron, who launched Operam Creative Group in April, 2017, after serving as head of content for Havas North America and previously working with clients including Nike, Google and Capital One at R/GA.

“There is so much creative talent in L.A., in and around our industry. What Sylvain has built over the last two years is a testament to that; the McKinney L.A. office has an amazing group of people who have come from the advertising, social media and entertainment industries,” Joe Maglio, who took over as McKinney CEO last October, said in a statement. “And geographically, having a West Coast presence will open up conversations with potential client partners in a whole new way.”

How is McKinney doing otherwise? Well, they lost CarMax to The Martin Agency but picked up Choice Hotels. Parent company Cheil Worldwide has been relatively quiet lately, which makes this acquisition particularly interesting. AdAge first reported the news yesterday.