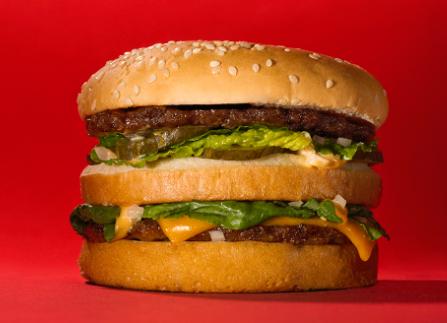 AdAge reports that McDonald’s is launching a review and seeking to consolidate its local U.S. creative accounts.

“Building the modern, progressive company that we aspire to be involves changing the way we conduct business,” McDonald’s spokeswoman Terri Hickey said in a statement provided to AdAge. “In order to accelerate our efforts to engage customers across all platforms to advance our brand vision, we aim to streamline and modernize our local marketing efforts in 2018.”

According to the publication, sources close to the matter have claimed that the review will be handled by Select Resources International and will include both current roster agencies and newcomers, who will begin pitching on July 17. Beyond those details, not much appears to be known about which specific agencies are involved in the review.

According to AdAge, the shift can at least partially be attributed to the fast food giant moving more resources to We Are Unlimited, the dedicated agency Omnicom launched to service the client last November. McDonald’s decided to consolidate with the agency network in August, following a U.S. creative review launched in April.

McDonald’s chief marketing officer Deborah Wahl also announced that she was leaving the company three months ago. She was replaced by Morgan Flatley.

Among the agencies working on regional McDonald’s accounts are Zimmerman Advertising, Doner, H&L Partners, Stern and Bernstein-Rein, whose recent work for the client includes a campaign centered around a promotion tied to the Kansas City Royals and a March campaign promoting the Filet-O-Fish.