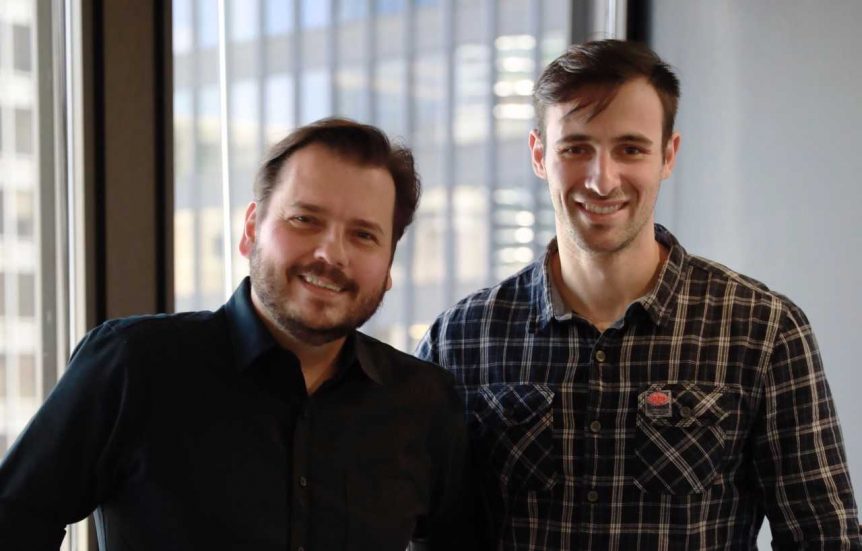 Geraldo moves over from FCB Chicago, where he was SVP, ECD working on projects like the pro-bono Illinois Council Against Handgun Violence. The Brazilian native had previously worked in FCB’s Sao Paulo office, moving stateside in 2015 after working on the Nivea Solar Sun Charger and other such award-winning projects.

“Max is the real deal,” said Bazarkaya’s statement. “His ability to think beyond specific channels is unique. He’s a true pro problem-solver that will go the distance to create innovative products if needed.”

He then added, “Bruno is also very talented.” What is he, sliced bread??

Guimaraes, who is also Brazilian, most recently worked at DigitasLBi’s Chicago office. While there he contributed to projects like Miller Lite’s 2016 beachfront sunscreen booth, which looks kind of familiar. He also previously spent time in the creative departments of FCB Chicago, Ogilvy New York and Sao Paulo’s AlmapBBDO.

“I am excited that our new agency model of Unlimited and McDonald’s, as one of the most iconic brands, allows us to attract the best in the business,” said Bazarkaya. Geraldo alone has won more than 50 Cannes Lions, including 20 over the past two years.

While FCB Chicago lost one ECD this week, they gained another in Avital Pinchevsky of Leo Burnett.