NEXT:Thursday Morning Stir
PREVIOUS:TM Advertising Follows Dailey in Buying Itself Back from IPG 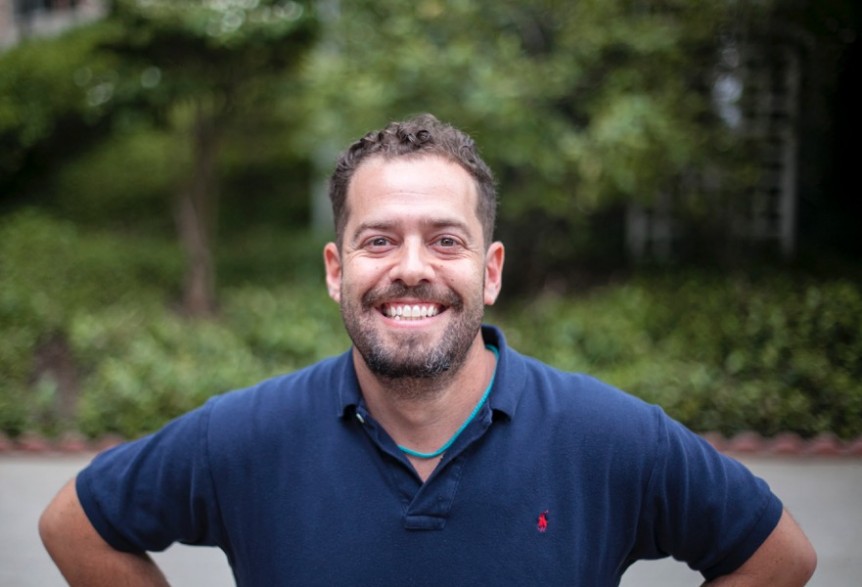 Sometimes creatives take a break from sitting in meetings or working on banner ads to ask the big, existential questions, like: can I work in new business? And would I want to?

The answer, according to industry guy Todd Slutzky, is yes.

This year marks the 20th anniversary of Slutzky’s advertising career, and he spent more than a decade-plus as a digital creative lead at VML, Razorfish and other agencies before working at Avande, a tech consultancy created by Accenture and Microsoft that we can only assume was every bit as exciting as it sounds. Last month, however, Atlanta-based Nebo announced that he’d been hired for the role of director of strategic opportunities, aka new business and client relations.

As Slutzky tells it, he was “confused” when Nebo owners Brian Easter and Adam Harrell approached him about the role because they liked his previous agency work.

The press release, which describes him as a “highly respected industry veteran,” notes that his role is to “will help push clients to think about their challenges, goals and the future in new ways, and includes a hybrid of business development, consulting and creative thinking.”

Slutzky described the decision to us as “the culmination of a pretty intense gut check about what the hell a 42 year old digital creative director can do with his life.”

He wrote, “I figured I had five more years where people would happily pay me to do my job. And then somewhere around 50 I would lose my job and not be able to find another one. Who the hell wants an old digital creative director? It’s like an oxymoron.”

To be serious for a moment, he’s describing a very real problem.

To list two specific real-world examples, a creative director who spent years working on a household name insurance account for a major agency recently reached out to tell us that he’d been fired. And it wasn’t just him: the office had been regularly laying off senior creatives on the account and “keeping it quiet” despite the fact that the client wasn’t happy about these moves.

“Each layoff has been seasoned creatives over the age of 50,” the director told us.

In another case, one agency followed a project celebrating women in the workplace by laying off its most senior female creative director. Like the aforementioned CD, she reached out to us to confirm that she’d been let go but declined to discuss it so as not to damage her future career prospects.

She is also in that critical 45-plus age group.

Ageism in the agency world is nothing new, but Slutzky described his current role as a potential next step in his career.

On a side note, you may remember Slutzky as the guy who created “Steve Jobs Day,” where he encouraged colleagues to dress like the late Apple marketing man in order to celebrate his very odd legacy.

The homepage is gone, but the memories remain.