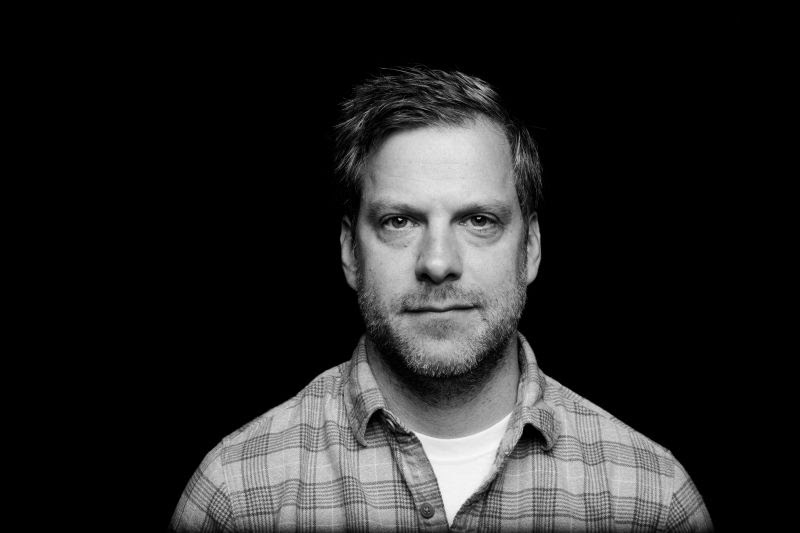 Hamann succeeds Jordan Doucette in the role, following her promotion to Leo Burnett Chicago chief creative officer in August. He will be tasked with evolving Kellogg’s roster of brands and characters, reporting directly to Doucette.

“Appointing Rick to this role was a no-brainer. He obviously has the credentials, the smarts, the background and skills to run this piece of business,” Doucette said in a statement to Adweek. “More important, though, is he’s a natural leader. He leads with kindness and creativity – he’s someone who people want to follow – whether those people are his clients or his teams.”

After an earlier stint at Cramer-Krasselt, he spent time in creative director roles at Factory Design Labs and Energy BBDO, becoming group creative director at the latter agency before joining Onion, Inc. in 2014.

Hamann has worked with clients including Bud Light, Burger King, Lenovo, Pepsi, Porsche, Quaker and Wrigley, and his work has earned recognition from Cannes Lions International Festival of Creativity and The One Show.

“I can’t think of a more magnificent treasure trove of icons than Kellogg’s. 10-year-old Rick would have freaked out to know he’d grow up to work on these amazing brands. I’m eager to build on the decades and decades of kickass work that proceeds me,” Hamann said in a statement. “As a bonus, the team is simply incredible. Everyone is wicked smart and creative and shockingly nice human beings. I think I’m going to love it here.”