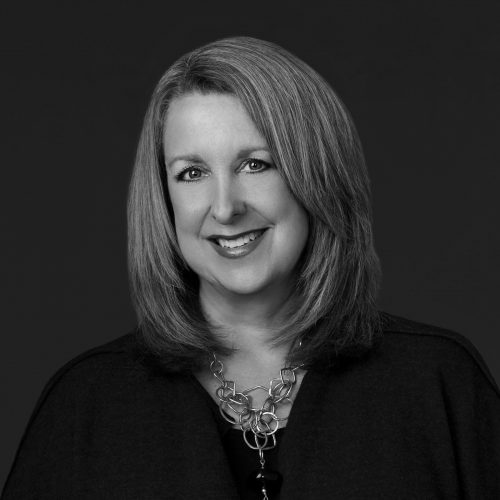 Bennett fills the vacancy left with the firing of former CCO Dan Fietsam in May following sexual harassment allegations.

“The last few years have been exciting for LC as we broke through on the national scene,” Laughlin Constable president and CEO Mat Lignel said in a statement. “Lisa is the perfect CCO to take us further on that journey. She is a rare creative leader that combines an intellectual agility with the ability to transform brands through big, business-building ideas.”

“Lisa opens the doors to new clients and a whole new level of creativity,” he added. “On a personal level, she’s the partner I was hoping to find. I know we will challenge each other and have a lot of fun along the way.”

She joins the agency from TM Advertising, which bought itself back from IPG in May of 2017, where she served as chief creative officer beginning in September of 2015. Previously, Bennett spent over a decade with DDB, rising to the rank of executive vice president, creative for DDB North America before her departure in 2014. Bennett’s arrival at Laughlin Constable marked her return to the midwest, as earlier in her career she spent 14 years with Leo Burnett Chicago, rising to the rank of executive vice president, executive creative director before leaving the agency in 2002.

Over the course of her career, she has worked with clients including McDonald’s, Coca-Cola, Heinz, Delta Airlines, The Clorox Company, ConAgra Foods, Intel, Armor All, e.l.f Cosmetics, Yahoo and Universal Orlando Resort.

In a statement, Bennett called Laughlin Constable “the best kept secret in our industry.”

“Under Mat’s leadership, they have been quietly building a force to be reckoned with. From LC Lab – an innovation engine that delivers technology-based solutions for brands, to The Hive – a full service in-house content production studio, to an integrated team of incredibly nice, hard-working people; they have everything clients are looking for in an agency,” she added. “I can’t wait to fire up the creative engine and help Mat take LC and our clients’ brands to the next level.”