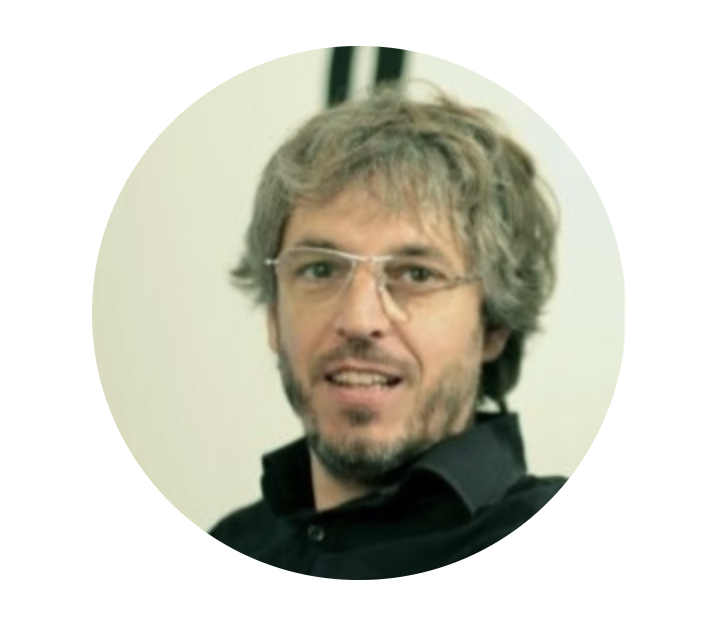 Veteran creative Kurt Novack has joined TBWA in France as a creative director. He takes over from Audrey Tamic, who has decided to go a new direction with her career.

Working under TBWA executive creative directors Benjamin Marchal and Faustin Claverie, Novack will support more than 80 creatives in retail, CRM and digital and will continue the transformation and integration of the Proximity agency within TBWA. Novack previously worked for Proximity from 2001 to 2010.

In 2020, TBWA\Paris merged with Proximity, chaired by Guillaume Pannaud, assisted by Anne Vincent, current vice-president of TBWA France, and Olivier Rippe, president of Proximity—both of whom were appointed executive vice-presidents at TBWA. Proximity had previously been attached to BBDO France, a subsidiary of Omnicom.

Vincent and Rippe said in a statement: “Over the last 15 years, Audrey has greatly contributed to Proximity’s influence in France and abroad in a constantly changing market. We wish her all the success she deserves with her new project. We are delighted to welcome Kurt. In addition to having already worked alongside Audrey, his international experience and creative track record will allow us to continue that great story.”

Novack added in a statement: “Olivier has attracted some of the very best talent in the French market and it’s an honor to be invited back to continue our adventure together. Proximity is coming of age, and I want to bring a period of brilliant craft and creativity while forging a strong partnership with Benjamin and Faustin to drive meaningful change for the brands that we will be working for.”

Novack was born in Chicago and moved to France in 1986. He began his career as an art director at Draft FCB, then Saatchi & Saatchi before joining Proximity BBDO in 2001, where he worked his way up to deputy creative director. In 2010, he joined Ogilvy One, then spent time at Leo Burnett and design agency Dragon Rouge before heading to Malaysia to return to the Ogilvy group.

His work spans brands from Scrabble Wifi to Louis Vuitton, and campaigns like The Greatest Words, Babolat Play and Coke Galactic Bottles. Notable awards in French and international festivals include Cannes Lions—including the first Innovation Gold—plus D&AD, One Show and LIA, among others.