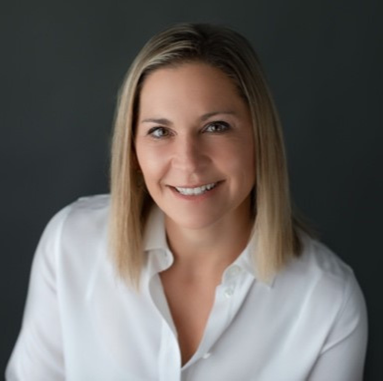 Marketing agency Known has appointed former Vice Media COO Sarah Broderick as its new chief financial officer. She joins an executive management team that has added 28 new clients and witnessed more than 60% growth in staff in the past year. She will be based in the agency’s New York office.

In her new role, Broderick will oversee finance, accounting, and investor relations, and as a member of the corporate leadership team she will help guide and support the company’s strategic growth.

“Adding Sarah to our management team accelerates our ability to execute on our strategic plan as we continue to set a new standard for modern marketing,” Jeff Kingsley, Known president and COO, told Adweek. “Sarah has been an important leader in companies that are much bigger than Known is today, but that aligns well with our aspirations and our growth trajectory. We wanted to make sure that we found a CFO that could not only continue to scale with the growth and demands of the company, but that could also be a driver of that growth.”

“Ever since I met the leadership team at Known, it’s been clear to me that the company has a vision and a strategy that will fundamentally redefine the future of marketing. I am excited to be part of the growth of a company that is so focused, passionate, data-driven and fun,” Broderick said in a statement

Previously, Broderick served as the chief operating officer, CFO, and a member of the board of directors of Vice Media, where she was a key leader in the structural and financial overhaul of the media company. As CFO, Broderick established the global infrastructure around finance, HR, technology, content monetization, risk, real estate, and business systems across over 40 offices in over 30 countries, while raising over $800 million of both debt and equity capital. As COO, she helped guide the company through the #MeToo movement as well as a company-wide transformation around HR, resource management and organizational structure.

Prior to Vice, Broderick was svp at NBCUniversal, playing a leadership role in the spinoff of NBCUniversal from General Electric. She also served as the deputy controller at GE where she was responsible for SEC and external reporting. Following GE, Broderick became the first global controller/chief accounting officer for Endeavor, after the merger of IMG and William Morris Endeavor. In 2019, Broderick founded an enterprise called the Feat which offers products and services targeting the extensive market of experienced professionals that have left the workforce.

Broderick currently serves as executive-in-residence and on the board at the UConn Werth Institute, and as treasurer and board member of the Girl Scouts of Connecticut. She is a frequent speaker and the author of the book No Small Feat, about the hidden forces of talent at work, to be released this year.