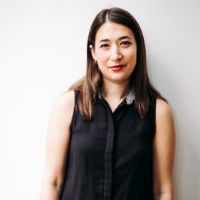 “We’ve just celebrated our first anniversary as an agency and are extremely proud of our accomplishments so far, particularly the team we’ve built,” Robinson, who serves as the agency’s chief creative officer, said in a statement. “Rose and Michelle bring incredible talent to our creative group and Joyce’s broad experience and problem solving know-how is a huge asset in bringing our ideas to life. All three have the crazy motivated, smart, fun, curious nature of a true Joan and we are thrilled to have them joining our team.” 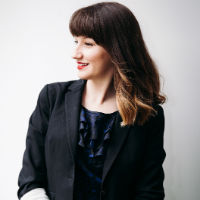 As creative partners, Sacktor and Lamont will work together on creative across Joan’s client roster. Sacktor arrives at Joan Creative from W+K New York, where she spent the past two years after over a year and a half as an art director with Barton F. Graf. She has worked with clients including ESPN, Bud Light, Delta Airlines, Little Caesars, Kayak.com and Equinox.

Lamont joins Joan Creative from Pereira & O’Dell, where she has spent nearly three years as a copywriter, following a little over a year as an associate copywriter with 360i. She has worked with such clients as including Hanes, Miracle-Gro, Realtor.com, Memorial Sloan Kettering Cancer Center and the Ad Council. 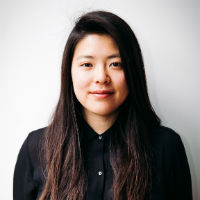 Lee will be responsible for production, while “aiming to push partners into more agile spaces as brands shift toward more content-driven and experiential creative,” according to a press release. She joins Joan Creative in the full-time position following a period as a freelance producer. Before that, she served as a senior integrated producer for Huson Rouge and an integrated producer for TAXI.