NEXT:Why Chandelier Asks Creatives to 'Make Something' Beyond Their Portfolios When Applying for Jobs
PREVIOUS:Grey Producer and Townhouse President Bennett McCarroll Steps Down After 17 Years 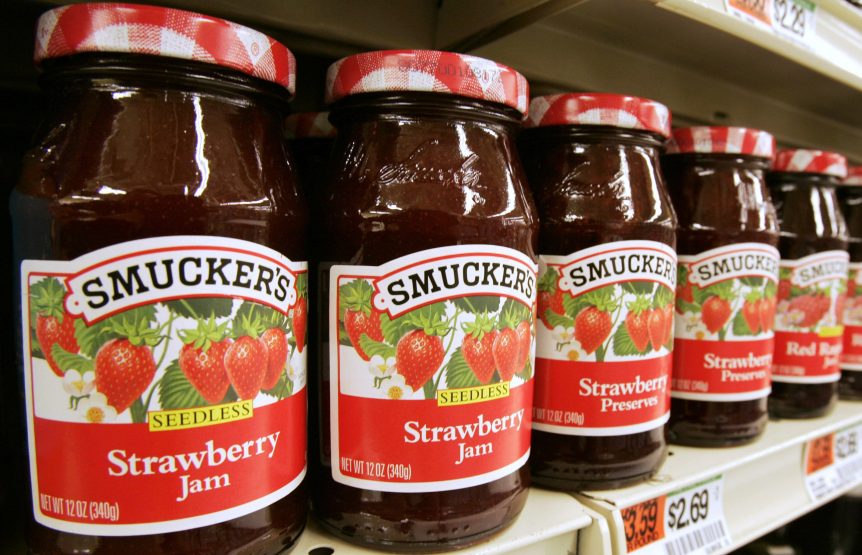 Almost exactly one year after concluding a 29-brand review by consolidating all digital work with SapientRazorfish, food giant J.M. Smucker has launched a new review.

This one is more limited, applying only to the CRM portion of the business.

“We are conducting an RFP to identify a CRM partner to only a few select organizations,” a spokesperson confirmed today.

A SapientRazorfish representative deferred to the client for comment. According to two parties close to the review, the aforementioned organizations include both the incumbent and Omnicom’s RAPP. The latter agency declined to comment.

The review, according to the party who first alerted us, stems from changes in the organization following the Sapient Razorfish merger. While the original six-month review concerned web design, SEO, CRM and ecommerce work in addition to digital creative, SapientRazorfish has handled less of that work over time. The company has also gone through a series of leadership changes during the same period.

Creative and media for the brand remain with Grey and Carat.

According to Kantar Media, J.M. Smucker spent $86 million on paid media in 2015. It’s unclear how much of that spend went to digital.