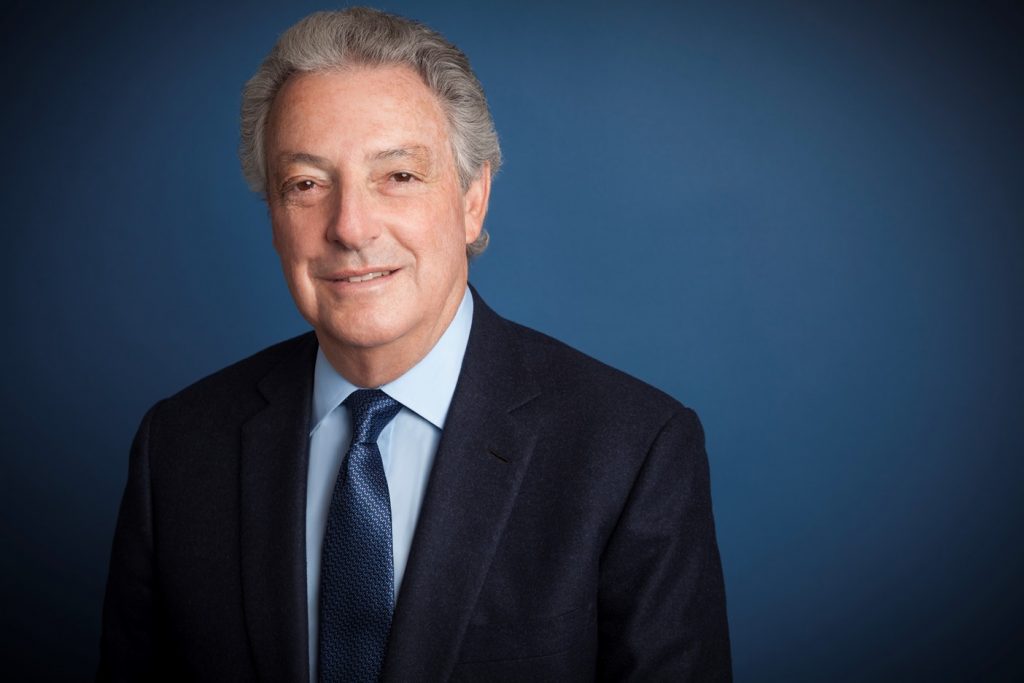 As we all know, this past weekend’s gathering of white supremacists and sympathizers in Charlottesville, Virginia ended in violence that left one dead and more than a dozen seriously injured after an alleged hit-and-run attack. The suspect is currently being held on suspicion of second-degree murder and several other charges.

Two police officers also died in after the helicopter they were using to survey the scene crashed in a nearby wooded area.

So far, major brands have largely stayed away, with two key exceptions. First, the company that makes the “tiki torches” carried by the neo-Nazis released a Facebook statement distancing itself from the event. Then Kenneth C. Frazier, CEO of pharma giant Merck, announced that he would be stepping down from President Trump’s American Manufacturing Council in what he called “a stand against intolerance and extremism.”

Trump proceeded to attack him on Twitter before finally making a personal statement decrying “the K.K.K., neo-Nazis, white supremacists and other hate groups” after more than 24 hours of heavy pressure following the initial “many sides” quote that Frazier reportedly found objectionable.

The ad industry as a whole has yet to issue any public statements on the events of the past weekend. But IPG CEO Michael Roth became the first leader (to our knowledge) to speak out directly via an internal memo that went out to all of the network’s estimated 50,000 employees this morning.

I am sure that many among us have found watching the news in Virginia this past weekend to be deeply disturbing. Not only because of the violence we witnessed, but because the white supremacist ideology that caused it is wrong, and must be condemned.

Therefore, we once again need to rally as a global community, so as to ensure that all of our colleagues, particularly those most deeply affected, can be heard, and also to provide support to them as we process this news, which reflects a very sad reality that exists not only in our country, but in many other parts of the world today.

Targeting people because of their ethnicity or their religion is something that cannot be tolerated. Just as excluding or disadvantaging anyone, due to any dimension of diversity, is inconsistent with the values of the United States, and in the case of Interpublic, as a company.

This isn’t a partisan or political issue, it’s an issue of basic humanity, and standing up for what is right at a particularly difficult moment. We are counting on all of you to do that, by showing respect for our differences, and living up to our commitment to fairness and inclusion.

We will, of course, stay tuned to developments, make our leadership available for listening sessions, and extend support to any among us who need it as we move through this trying time.

We have reached out to representatives from the other three biggest holding companies. So far, none have issued comparable statements.