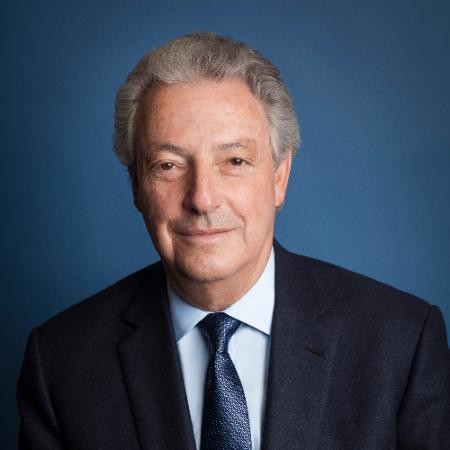 In a letter to IPG employees across the network published on LinkedIn, IPG CEO Michael Roth announced that the holding company is making “significant monetary contributions” to Amnesty International, Campaign Zero and the NAACP Legal Defense and Education Fund.

“We continue to feel the pain of the senseless acts we have seen escalate over the last several weeks. In the U.S., we are facing head-on the long-term effects of racial injustice, with ripple effects around the world,” Roth opened the “Combatting Structural Racism and Inequality” letter. “All as we continue to battle a deadly global pandemic and the resulting economic distress.”

“Earlier this week, I recommitted to ensuring IPG is a safe and fair place to work—and a company with a core value system in line with our people,” he said, explaining that part of that involved asking employees for ideas regarding further actions the network could take.

“In response, a common theme we heard from our people was to see IPG donate to nonprofit organizations operating on the front lines of fighting police brutality, helping protestors with legal issues, as well as supporting global human rights in areas outside the U.S.—in effect, to put our money where our mouth is,” he said.

To that end, he explained that IPG would be making donations to the aforementioned organizations and asked that employees take a minute to read up about the organizations while inviting them to join IPG in donating to these causes. Roth also mentioned that IPG would be closing its corporate offices tomorrow “to allow our people a day to heal, reflect and act,” with many IPG companies (including IPG Mediabrands, Kinesso and McCann) “joining us in taking this step” or “taking other steps like it.”

“We are more committed than ever to ensuring that IPG is an inclusive place where everyone wants to work, and feels comfortable and able to succeed,” Roth said. “This is not something that is new to us. We have been committed to diversity and inclusion formally for nearly two decades. But there’s an even greater sense of urgency now. And a sense that not enough has changed. We hope the steps we are sharing today will begin to accelerate progress.”

Roth explained that IPG’s diversity and inclusion teams have been hosting meetings in the U.S. to provide employees of color support, as well as additional sessions for allies, and that more such sessions would follow. He added that IPG will “look to refine our existing D&I goals and their impact on executive compensation to reflect more current action items as well as leverage our partnership with the Unstereotype Alliance to continue to fulfill our responsibility to create advertising messages that are a source of positive social change.”

“While there is still much to do, both in our workplace and in our personal lives to combat injustice, we are hoping that you can have a peaceful and restful weekend,” he concluded. “We will be thinking of all of you after a very difficult and sorrow-filled week.”