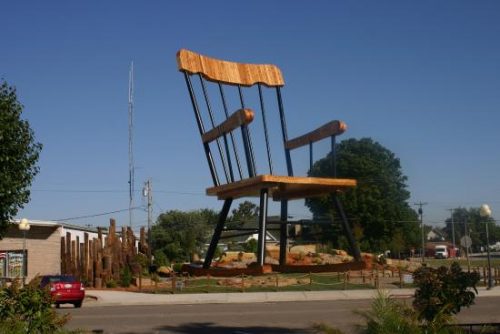 Department of Commerce and Economic Opportunity (DCEO) selected O’Keefe, Reinhard & Paul as agency of record for the Illinois Office of Tourism, following a review.

“By bringing aboard OKRP, we are looking to expand Illinois’ brand around the world,” DCEO acting director Erin Guthrie said in a statement. “We want to encourage visitors to experience Chicago’s Magnificent Mile, be inspired while walking in Lincoln’s footsteps, and embrace the beauty of our many state parks.”

Incumbent JWT participated in the review, but was eliminated before the final round, according to a source with direct knowledge of the review.

“We had several impressive, professional marketing firms step up and the competition was strong, as is the competition Illinois faces for a family’s vacation budget,” Guthrie added. “We cannot rest on thinking people are already aware of the many great things to see and experience in the state. We need to let people know what Illinois has to offer.”

OKRP will be tasked with promoting the Land of Lincoln’s historic and popular tourism destinations to domestic and international travelers and improving upon the $3 billion the Prairie State currently brings in from visitors in the form of state and local tax revenue. The initial term of the contract runs through June of 2022.

The news follows the agency expanding its production studio last week and hiring two of the creatives behind We Are Unlimited’s campaign flipping McDonald’s golden arches for International Women’s Day earlier this month.

The Illinois Office of Tourism spent just under $7 million last year on measured marketing, down from over $8 million in 2017, according to Kantar Media. Historic spending is a bit higher, generally ranging between $15 and $25 million.