NEXT:Hill Holliday Went Through a Round of Layoffs After Losing Bank of America
PREVIOUS:Wednesday Morning Stir 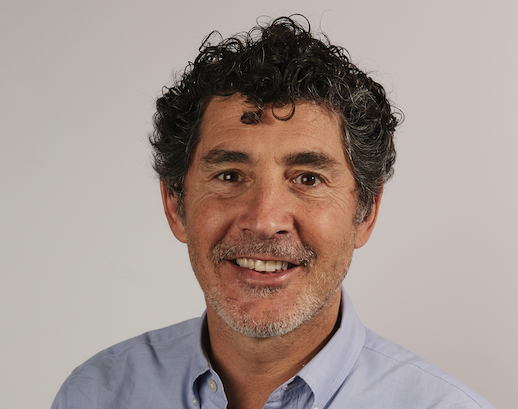 Matt Weiss is taking on a new role at digital agency Huge.

Weiss, who previously led global strategic growth at the IPG shop, has been appointed president of its Brooklyn headquarters. In this role, he will lead a team of more than 300 people across five core offerings, including integrated marketing, branding, experiential, connected commerce, and products and platforms.

Weiss will report to global CEO Pete Stein. According to Huge, Weiss has helped the agency win more than 50 clients over the past three years. Prior to joining Huge in 2017, Weiss held leadership roles at agencies including Havas, KBS and McCann.

“Matt’s strategic view of the shifting industry landscape and how that impacts both users and marketers make him ideally qualified to drive our largest office,” Stein said in a statement. “We’re excited for this next chapter as he begins to work with the core leadership team in Brooklyn.”

His appointment is the latest leadership change at Huge, which has 13 offices across the globe. In December, R/GA vet Fura Johannesdottir joined the agency as chief design officer.