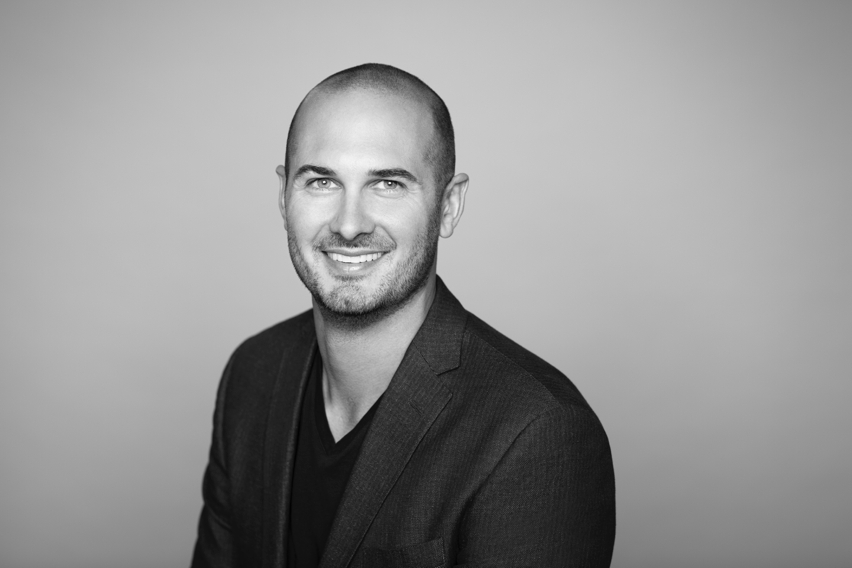 More big changes in the Publicis and Chicago agency worlds today as Britt Nolan, who has been U.S. chief creative officer at Leo Burnett’s Chicago headquarters since taking over for Susan Credle in 2016, is leaving the agency.

CEO Andrew Swinand confirmed the news in a staff meeting this morning and later in an all-agency email first leaked to AdAge.

As Swinand wrote, Nolan spent just under 10 years at the Publicis shop after working in the DDB network, joining as a CD in late 2009 and then taking up Credle’s mantle. His best-known projects include the Van Gogh Bedroom, Samsung’s Ostrich spot and Mayhem, the Allstate icon he co-created with partner Mikal Pittman.

At this time we cannot confirm where he is going.

A Leo Burnett spokesperson declined to comment, as did Nolan himself.

This news follows both the hire of FCB’s Liz Taylor to lead Leo Burnett globally and the subsequent departure of Nick Law, who left Publicis to become vp of marcom integration at Apple. The full memo is below.

As we just shared in an All-Hands meeting in the Burnett Room, Britt Nolan has decided to move on from Leo Burnett after a great 10-year run. We are very sad to see him go but respect his decision to leave for another agency yet to be announced.

As we look for a successor to Britt in the CCO role, I’m thrilled that Leo Burnett global creative lead, Liz Taylor, will step in and partner with Emma and the leaders of the agency to maintain our steady growth while keeping the quality of our work paramount. Britt has built an impressive bench of senior creative, production and design talent that we know can deliver at the highest level.

Britt’s been a great friend and partner to me and so many of you. He has truly given his all to this agency, our people and our clients. He will certainly be missed, but leaves an important legacy of 7+ work, a commitment to constant improvement and no-B.S. humanity.

We’ll gather next Thursday to toast Britt together. More information to come.

And here’s that Samsung ad.