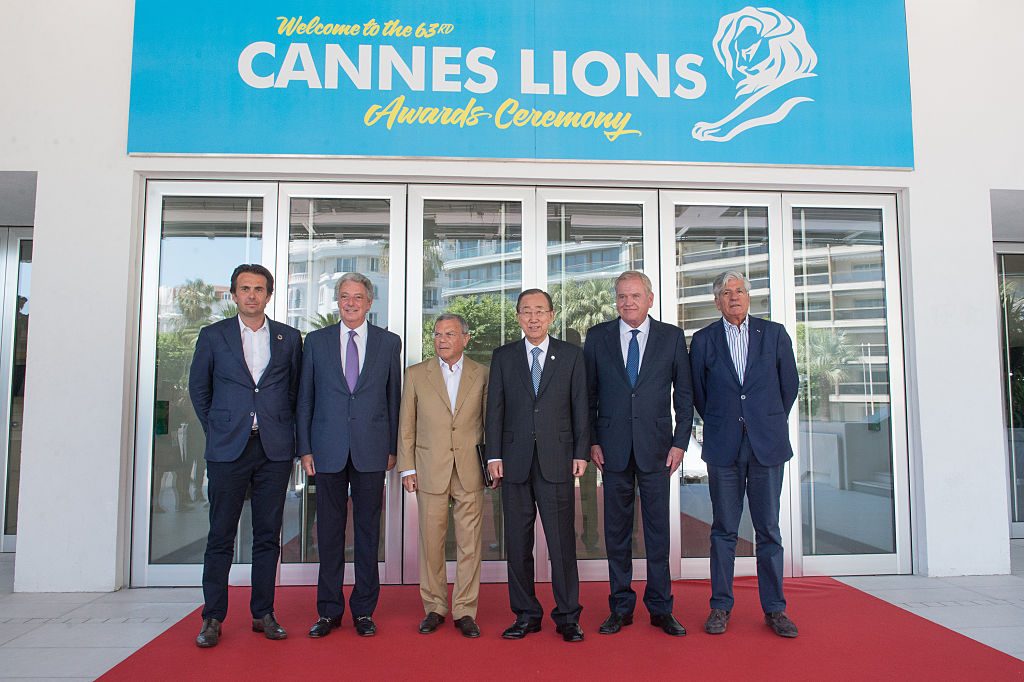 Remembering the halcyon days of 2016.

Do you invest in advertising holding companies? If so, why?

In all seriousness, though, who doesn’t enjoy the up-and-down horse race between the 5 (or 7, or 8, depending on who you’re asking) global networks that house all the world’s major ad agencies with the exception of Wieden and a few select names that also legitimately qualify as independent, and not in the “they only own 49 percent of our business” sort of way?

Our friends over at international consultancy R3—which has nothing to do with blockchain but does advise brands on media strategy and digital investment and choosing the best agency partners—made a couple of nifty videos illustrating how all those businesses have performed relative to one another over the past few years.

Most interesting to us is the merger of Dentsu and Aegis, the emergence of Blue Focus, Hakuhodo overtaking Havas and, perhaps most interestingly, IPG falling below the combined Dentsu Aegis as Publicis and Omnicom flirt with one another over a series of several years amid WPP’s ebbs and flows.

Things get even more dramatic in the second video, which tracks market capitalization, or the total value of shares in each company, from 2011 to the end of 2018.

Wait for the last few seconds…

Wow. You just saw WPP lose more than half of its value in about a year as Omnicom climbed above its rival for the first time in almost a decade.

Right now, Omnicom is trading at just over $72 per share while WPP is around $56, with the former staying fairly flat over the past year. Kind of fascinating to see WPP, Publicis and Dentsu running neck and neck right now, isn’t it? The market is truly fluid.

It shouldn’t surprise people at all to know that none of these companies have done particularly well over the past year in terms of pure gains, so if you really want a solid investment, you might want to put your money elsewhere.