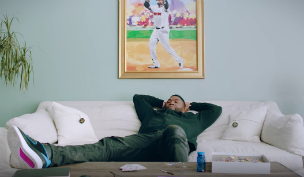 Heat, which was acquired by consultancy Deloitte Digital in February of 2016, won creative duties for Canadian financial services company Manulife, which owns and operates John Hancock in the U.S.

“Heat’s creative was by far the strongest,” John Hancock Manulife global chief marketing officer Gretchen Garrigues said in a statement. “They got customer feedback on the creative they were developing [in the pitch] and it was very thoughtful and innovative. They probably benefit from the relationship they have with Deloitte because it helps them add structure to the creative side of the world in terms of research.”

Heat’s first work for the client is expected in early 2018.