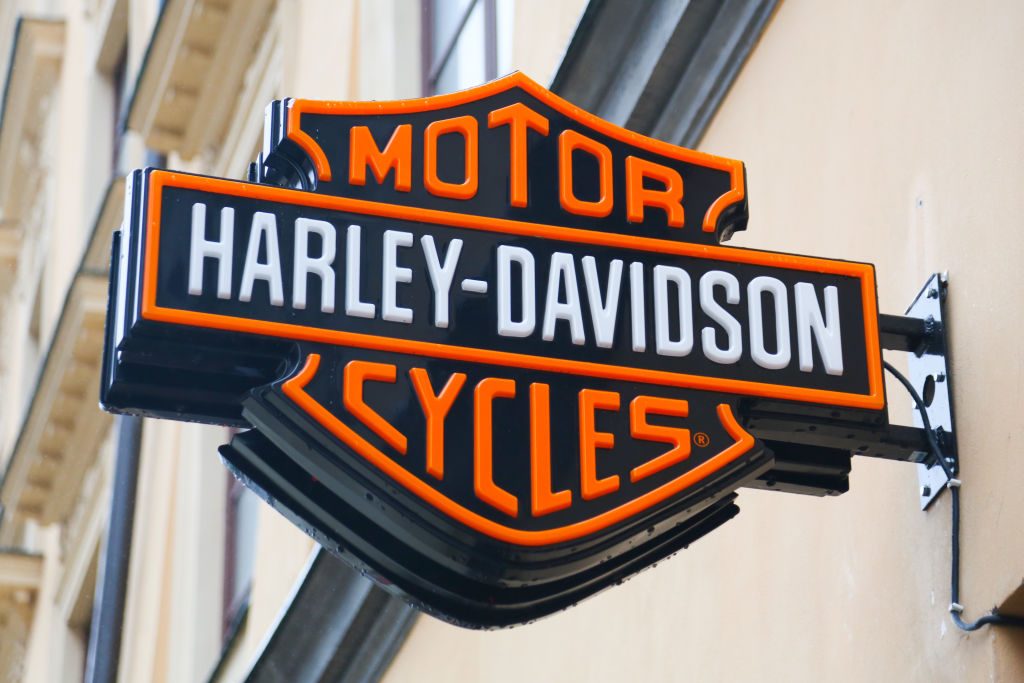 Harley-Davidson sign is seen in Krakow, Poland on 3 October, 2016. (Photo by Beata Zawrzel/NurPhoto via Getty Images)

According to three parties with direct knowledge of the matter, Harley-Davidson, one of the most American of brands, is in the middle of a fully integrated U.S. review that could move beyond the basic brand brief.

“We have nothing official to announce at this point,” said a company spokesperson. While some individuals claim the review is project-based, others have told us it is their understanding that Harley seeks a new lead agency.

Just under two and a half years ago, IPG created a dedicated unit called Team Ignite to handle the Milwaukee-based client’s creative, media, and digital work around the world following a larger review. The team was based in Detroit with offices in New York, London and Singapore. And while the client never revealed much publicly in the way of its relationship with IPG, Campbell Ewald Detroit led creative on the business. That agency’s COO Brian Phelps, who recently left C-E after nearly 20 years, helped establish the division.

Team Ignite’s status is unclear at the moment, but the holding company still has a good chance of retaining the business. According to our sources, Droga5, Deutsch L.A. and R/GA are the three finalists in the review.

According to our sources, the brief is focused on H-D expanding its brand’s appeal, especially among women and multicultural audiences. And while the review is focused on the U.S., we’re also told it could eventually include work that will run in other markets like China and India. The review purportedly started late last year and includes a couple more meetings before final presentations.

In October, Harley-Davidson promoted Heather Malenshek, a former executive at DDB and BBDO, from vp of global marketing and brand to CMO.

Last year, the company fell into President Trump’s crosshairs on more than one occasion after noting that his trade war had led to declining U.S. sales; he then called for a boycott of its products. A recent Wall Street Journal piece published after Malenshek’s promotion detailed executives’ plans to turn Harley’s fortunes around by appealing to “younger city-dwellers” and other demographics with new models like “electric motorcycles, racing-style sport bikes and touring motorcycles capable of operating on paved and unpaved roads.”

For a taste of the brand’s past work, here’s an extended 2016 spot from Campbell Ewald and a very retro effort that’s about 60 years old.

According to Kantar Media, Harley-Davidson spent $8 million on paid media in the U.S. in 2017 and less than $5 million between January and September of last year.