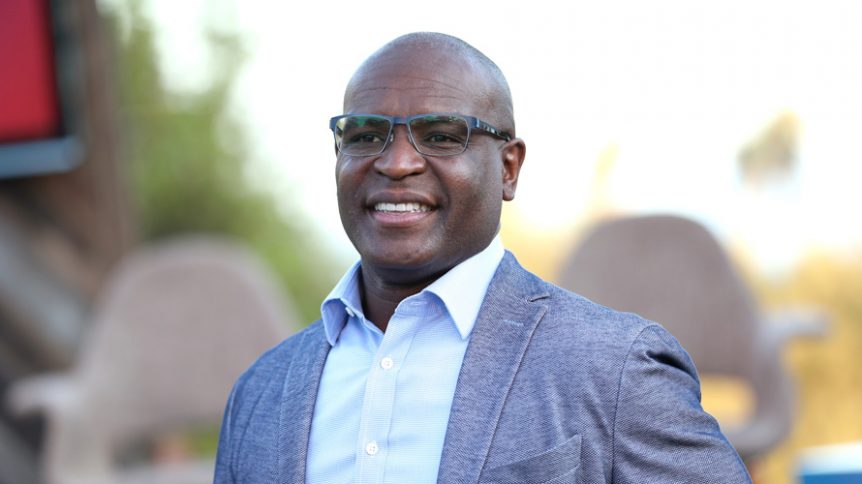 WPP media agency network GroupM is offering employees the day off on Election Day to focus on participating in the election while avoiding congested polling times.

The announcement was made in an internal memo from GroupM North America CEO Kirk McDonald entitled “Your Right to Vote” last week. In the message, McDonald, who took on the role earlier this month after joining GroupM from AT&T’s ad tech unit Xandr, called it “paramount” for employees to cast a vote regardless of their political affiliation.

McDonald explained that GroupM offices across the U.S. will be closed on Nov. 3. The decision was made to provide employees with the flexibility to cast a vote at a time of their convenience while balancing any childcare needs or other responsibilities. He asked that anyone balancing existing client demands on the day work with managers to ensure coverage allowing everyone to vote.

The announcement follows a similar message from Omnicom CEO John Wren, who announced that Omnicom employees will have Election Day off in an internal memo earlier this month.