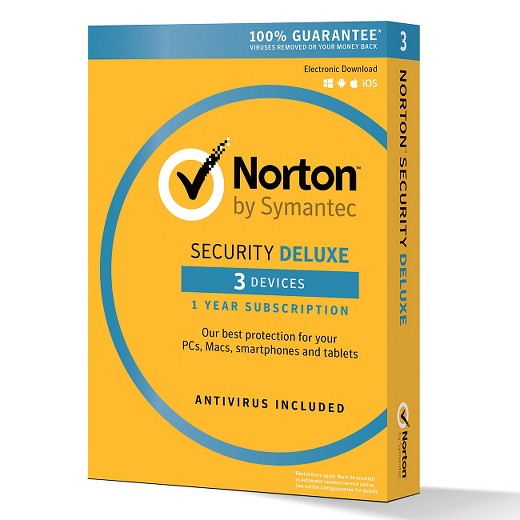 The San Francisco offices of Grey had to let several members of its staff go this week after client Norton stopped working with the agency.

Grey picked up global duties on creative, brand strategy and social media for the antivirus software brand in a 2014 review, winning the business away from Leo Burnett. At the time, its measured media spend was estimated at $13.5 million.

The change occurred without a review, according to our primary source. Others have disputed this account. It followed the appointment of former LifeLock CMO Ty Shay to the chief marketing role at Norton after parent company Symantec purchased the security/identity theft prevention business in February. One source close to the review says that he had worked with DDB (which picked up the LifeLock business in 2015 and parted ways with one Rudolph Giuliani forever) and brought them on to promote his new brand.

From that point on, Grey produced a series of campaigns including several Bad Santas and some cyberbullying.

According to a Grey spokesperson, the agency parted with around 7 employees including its chief creative officer, Curt Detweiler. That total accounts for one fourth of total staff in San Francisco.

A spokesperson for Norton’s parent company Symantec said the client is not yet ready to discuss its agency relationships.

A DDB representative didn’t respond to our questions about the Norton business, so it’s not clear whether it will be run out of the Chicago or San Francisco office.