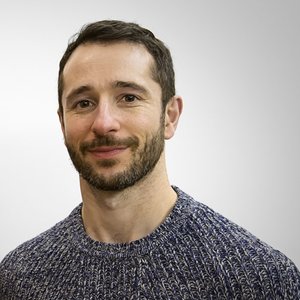 “We are delighted to welcome Adrian to Grey London. He will become a key member of our Grey Global Creative Council,” Houston said in a statement. “His work across every creative platform has expanded the boundaries of communications.”

Rossi will be tasked with overseeing all creative development for Grey London, shaping and implementing its creative vision, leading the recruitment of new talent and working closely with Grey Europe president and CEO Eduardo Maruri to guide new business efforts. He will report directly to Grey global CCO John Patroulis. Vicki Maguire will continue in her role as chief creative officer for Grey London.

“Adrian is making some of the most awarded and inspiring work in the world right now, and he pairs an impressive creative pedigree with a humanity that shines in both the work he makes and in the way he leads,” Patroulis said in a statement. “I think he’ll be an amazing leader for Grey London, working with a great team already in place to help push where we’re headed as an agency, and as an industry. We’re lucky to have him.”