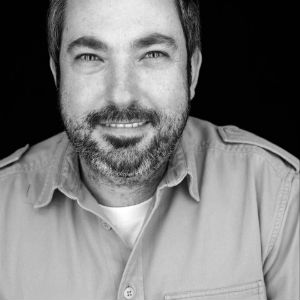 In the role, Spadavecchia will oversee creative development and execution across all clients and report directly to Gallegos co-president and chief creative officer Harvey Marco, who replaced Dave Damman as CCO last summer.

“I’ve known Dino for a long time and he’s a great fit for Gallegos United,” Marco said in a statement. “He’s one of those rare people in our industry who still believes in craftsmanship and draws inspiration from what’s going on in the real world, not just the world of marketing.”

“I’ve admired Gagllegos United and their creative reputation for many years, and can’t wait to work on the impressive client roster,” Spadavecchia added. “The opportunity to work with all the talent and partners at GALLEGOS United to continue to push creative boundaries and raise the bar even higher is something I’m really looking forward to.”

In December, the California Milk Processor Board (CMPB) consolidated its account with Gallegos United, following a long run with GS&P as agency of record, while the agency added fast food chain Chick-fil-A to its client roster last May.