-Cox Communications has selected Havas shop Arnold as its lead brand agency as the communications network seeks to evolve its marketing approach.

-Snap is rolling out the first version of its Spectacles smart glasses to offer augmented-reality display as the technology has seen a boom in adoption during quarantine.

-Fjord Line, a ferry from Norway to Denmark, shows that trying to recreate the iconic scene from Titanic might not be a great idea on its fast boat.

Those who want to don the jammies and dig into a box of cheesy Kraft Mac & Cheese can enter for a chance to win on a dedicated website. 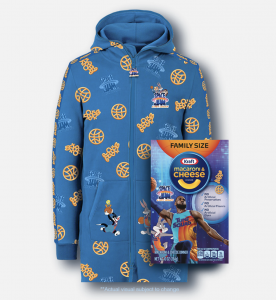 -Starbucks Corp. has apparently submitted an application with the U.S. Patent and Trademark Office to trademark the term “Puppuccino.” MediaPost reports that, according to the application, the term would apply to milk-based beverages, whipped cream and pet bandanas.