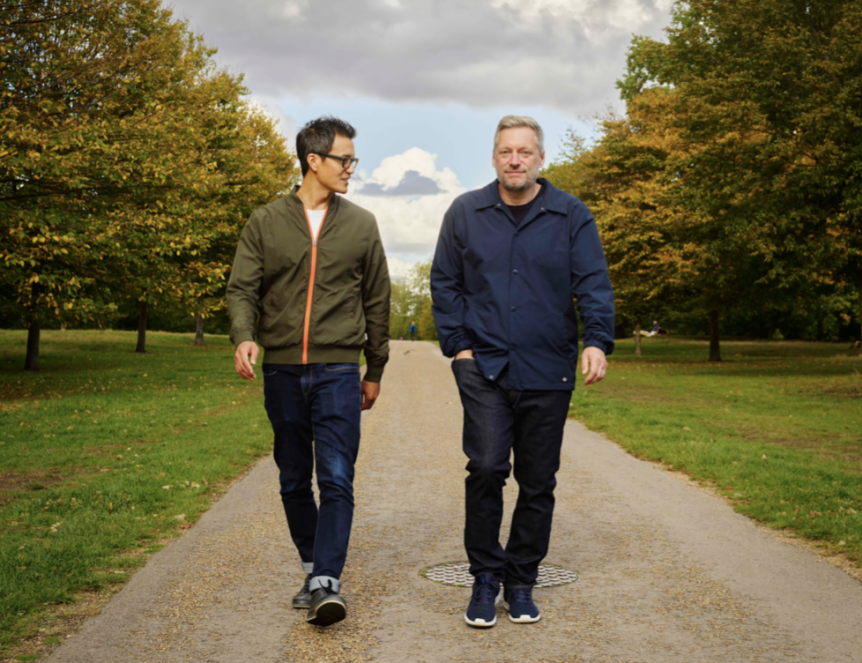 2020 has brought with it quite a bit of startups in the ad industry, most of which have bizarre names.

Sauce Idea Lab and Slap Global are a few we remember writing about during this blur of a year. Pltfrmr hit the ground running earlier this week.

Now there’s Motel, which, like the aforementioned startups, refuses to describe itself as an agency despite being founded by former agency people.

Motel is a “creative company” started by Lee Tan and Rob Smith, who recently left their gigs at McCann in London. Smith served as chief client officer, while Tan was executive creative director. The two have worked with brands including Coca-Cola, Tango, Harley-Davidson and Xbox throughout their careers.

A statement from the agency gives us Motel’s origin story: “2020 has seen more uncertain times than ever before. Yes, it has caused an economic downturn, but much more besides. What is certain is that it has changed the landscape of advertising and communications forever. So why on earth would you spend ‘lockdown’ with someone you’ve known for more than half your life, thinking up a new agency? Because you needed to get out of the house? Or because you believe that clients out there need something different right now. Something to help them navigate this new world.”

It also explains the name: “Motels don’t pretend to be something they are not. They are exactly what you need. When you need them. Yet motels have an air of mystery and intrigue. What really goes on behind the scenes? How are these weird and wonderful ideas thought up?”

Setting up some pretty lofty expectations here. To Motel’s credit, it’s already managed to pull off a campaign for payments app Klarna, its founding client, while working from home. The marketing push also included a tie-up with Queer Eye’s Tan France.

“We’re incredibly excited to be one of Motel’s founding client partners. This year has been shit for most, but the energy and passion from this group to turn that into something positive is remarkable. We brought Motel onboard because they reject the traditional agency models and are helping propel the Klarna brand in the UK, with disruptive work and a touch of garage. Win,” AJ Coyne, head of marketing at Klarna UK, said.