NEXT:Publicis One Created a Shoe Made From Chewing Gum
PREVIOUS:Publicis Agencies' Work Submitted for All Major Awards Despite 'Trade Show Ban' 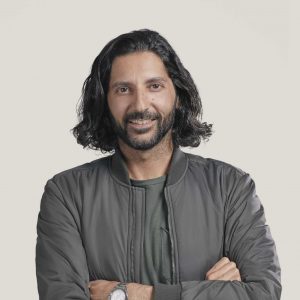 Today an auto app called Fair announced that Derek Callow, former director and global head of partner marketing for YouTube, would be its new CMO.

In another interesting agency-to-clients move, former KBS CEO Ed Brojerdi will also serve as the company’s chief consumer officer. He most recently spent a period consulting with 72andSunny after leaving KBS last year.

“Derek and Ed are the kind of leaders that innovative and meaningful companies are built around,” said founder and CEO Scott Painter. “Each is a proven and respected executive in a discipline critical to our ambitious growth plans, and I’m beyond thrilled to have them on the Fair team.”

According to the release, Brojerdi will focus on ensuring that “the customer is the first consideration in every company decision” while Callow will help promote and grow the brand while hopefully establishing it as a major player in the very crowded auto market.

So what is Fair? 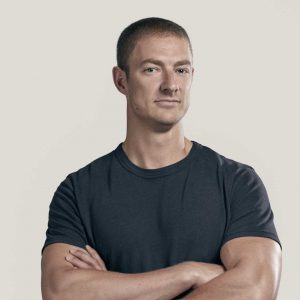 In short, it’s an app that helps customers lease a car without leaving the comfort of their smartphone screens. Unlike Volvo’s car subscription app, this one works in partnership with multiple dealerships and isn’t tied to any particular brand.

It has already received a good bit of money from investors.

You may recall that Painter, a self-described “serial entrepreneur,” also founded TrueCar, the auto pricing site for both buyers and dealers. He described Fair as “a new way to think about how to idealize the customer experience” while others called it “used car leasing for the non-committal.”

Given how few people in their ’20s can actually afford to buy a car—even a used one—these sorts of startups have a lot of potential.

“Advertising has been an unparalleled proving ground that allowed me to learn first-hand how people connect with hundreds of world-class brands,” Brojerdi said regarding his new job. “I’m thrilled to put my passion for creating amazing customer touchpoints to work for Fair as it sets out to define an entirely new way for consumers to get a car.”

Callow brings quite a resume to the company as well. He was most recently vp of international business at Tinder, and he worked as a strategic consultant with Accenture earlier in his career before joining Google, where he was director of marketing across Southeast Asia.

“Fair represents the first real innovation in auto finance since the advent of leasing, and I’m excited to communicate its benefits and significance to the millions of people who will experience improved access to personal transportation through our flexible, loan-free model,” he said.

In another interesting development, the company just announced a partnership with Ally Financial, which is currently in the later stages of a big-name creative review.