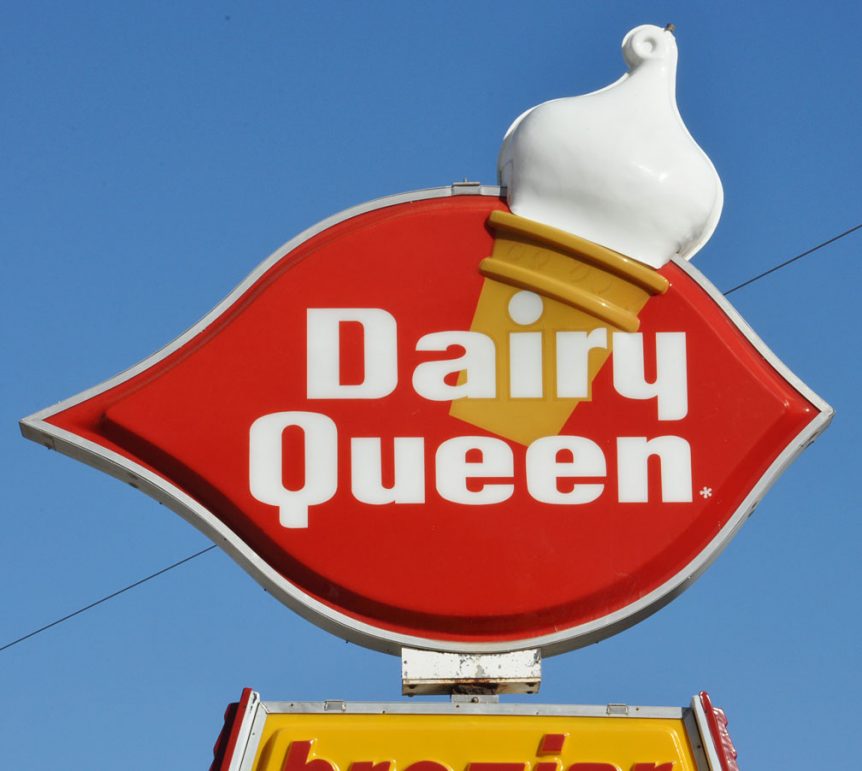 Dallas-based indie agency Firehouse has been on a local roll recently, picking up a couple of big regional accounts over the last couple of months in Dairy Queen Texas and Lennox Residential, a top maker of HVAC systems.

The Lennox win, which broke this week, makes Firehouse the Richardson, TX-based company’s first AOR. Its campaigns had previously been handled by a variety of agencies including GSD&M on a per-project basis over the past 15 years. The finalists in this review were Firehouse and the Omnicom shop.

Moving forward, Firehouse will handle creative, media, social and content along with product rollouts and promotions for national retail accounts.

“Lennox is a premium, blue-chip brand that any agency would be lucky to work with. They’re sharp folks with high expectations and the fact that they saw the same in us speaks to a great partnership moving forward,” said Tripp Westbrook, who holds the dual role of ECD and CMO at the agency and recently moved from creative lead to strategist and head of new business.

Texas includes more Dairy Queens than any other American state, and its Lone Star division operates as an independent business separate from the national chain. Over the past decade Texas Dairy Queen has handled its advertising efforts in-house after working with Loomis.

Barkley remains agency of record for the larger chain, which has spent around $75 million on U.S. paid media annually in recent years. Texas Dairy Queen’s budgets runs to an estimated $12-13 million.

Firehouse, which recently expanded into consulting work, celebrated its 20th anniversary this year with a new logo and website.