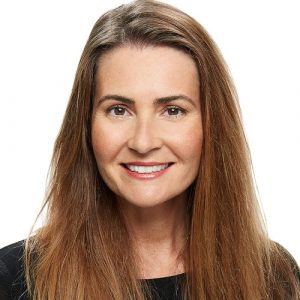 FCB Health Network president and CEO Dana Maiman announced the promotion this morning. The appointment follows the news yesterday that CCO Rich Levy will be leaving the organization to “pursue some of his passions.” He has not announced a new position.

“Kathleen has been an integral part of our phenomenal and unparalleled growth over the years,” FCB Health Network president and CEO Dana Maiman said in a statement. “So it is only natural that she would step into this position.”

“Working closely with Dana and Rich these past eight years has given me a valuable foundation to build on as I transition into this new role,” Nanda added. “It’s an exciting time to be at FCB Health New York and I’m thrilled to be in a position that can help us continue to build on our tremendous success.”

During her nearly eight years at FCB Health New York, Nanda has worked with clients including Esperion, Eucrisa and Namenda. Prior to settling down with FCB Health Network, she spent over a decade freelancing as a creative director, copywriter and consultant.