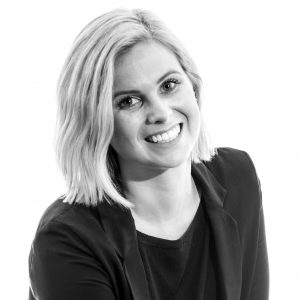 Davies will report to FCB Chicago chief creative officer Liz Taylor and is charged with leading all creative work for the agency’s health and wellness clients. (Her role falls under FCB Chicago and is not associated with the FCB Health Network.)

Davies hails, most recently, from WPP’s pharma-dedicated agency Sudler & Hennessey where she was a creative director. She also has experience working at Greyhealth Group and Saatchi & Saatchi’s healthcare division across various brands.

“Cherie is not only a strong creative leader but also a strategic storyteller with the ability to emotionally captivate and engage consumers,” Taylor said in a statement. “I’m thrilled to have Cherie join FCB Chicago’s health and wellness team, and to watch her continue to make a positive impact on patients around the world.”

Her work has been recognized at Clio Health and the One Show, among other festivals. Most notably, Davies was behind Pfizer’s “Living With RA” (Rheumatoid Arthritis) film and VR experience and the “Adults Too” campaign for the Prevnar 13 vaccine, which protects against a bacterial illness commonly found in people over the age of 50.