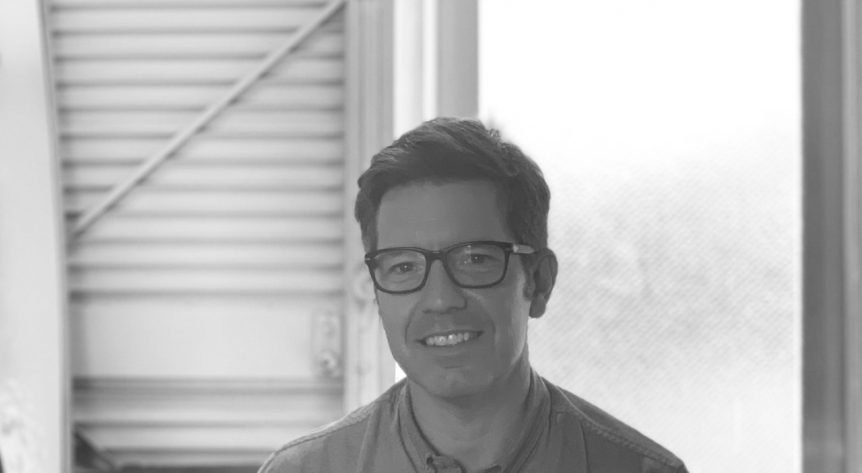 When you think of advertising and Richmond, Va., you probably think of The Martin Agency. But it’s not the only shop in town and today we have some news from elsewhere in Richmond

Hue&Cry hired Scott Friske from Los Angeles studio Shipping + Handling as executive producer. Friske will reunite with Hue&Cry founder and executive creative director Magnus Hierta in the role to help lead the company’s creative culture. He’ll share responsibility for ensuring growth and be tasked with leading sales, recruiting and general business management. Friske previously spent over two years as an executive producer with Hue&Cry after starting the shop with Hierta, before leaving for Shipping + Handling. While at Shipping + Handling, he worked with brands including Beats by Dre, Comcast/Xfinity, Fox Sports and Google.

“We’re incredibly happy to have Scott rejoin Hue&Cry,” Hierta said in a statement. “As the original executive producer, and my partner in starting the studio, getting him back onboard was a no-brainer. His incredible energy, leadership and strong legacy connection to our company will be an immense help as we continue to grow. Plus, his experience with both Richmond clients and the greater production industry are key to adding momentum to our new business efforts.”

Earlier in his career, Friske helped launch The Martin Agency’s in-house editorial, animation and social content unit Running With Scissors alongside Steve Humble, an experience which proved the catalyst to starting Hue&Cry with Hierta.

“Early on Magnus realized the potential upside of running a studio. He’s a brilliant creative who understands the importance of the relationship between the art and the product,” Friske said in a statement. “Far too often creatives leave the messaging to the agency, but Magnus’ agency experience bridges the gap.”